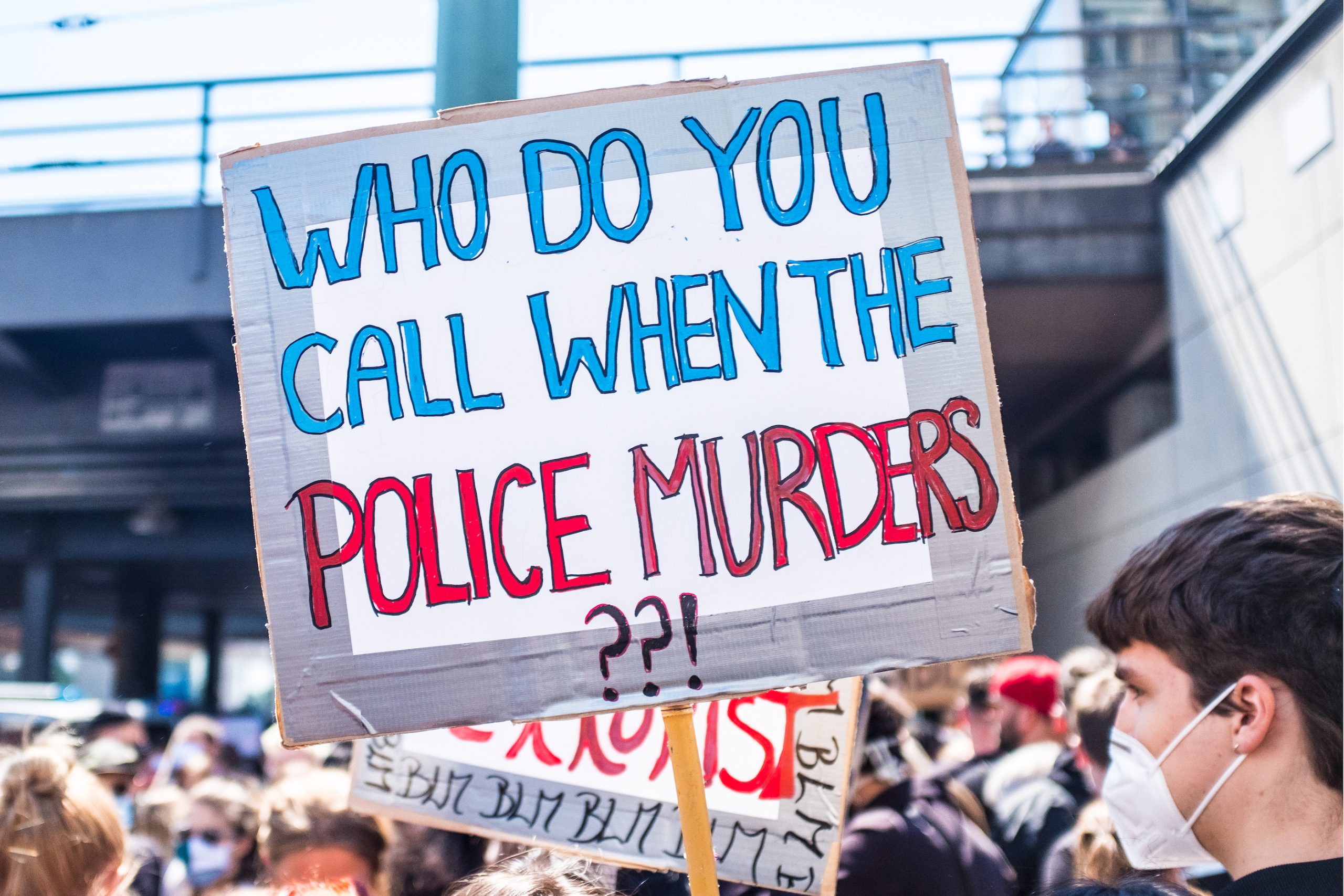 The May 2020 killing of George Floyd, by a Minneapolis police officer, changed that.

Throughout the summer, European cities were awash in demonstrations of solidarity for Floyd, and African Americans suffering from human rights abuses by security forces.

Europeans were primed. If it hadn’t been for President Donald Trump and his highly public attacks on religious and ethnic minorities in the United States, this may very well have not happened. At least on the scale that it did.

But, Trump’s racism touched the outside world deeply. Few would argue that Europe, with its history of colonialism and genocide, wouldn’t be sensitive to his words. Mobilising Europeans against racism is one of his few positive legacies.

Particularly its growing minority populations, which for decades have complained about state discrimination and police violence. Especially in countries with large Muslim communities, such as Germany and France.

On the day that the trial of George Floyd’s accused murderer begins, The Battleground interviews cultural studies scholar, punk musician, and author Zack Furness, about his take on its America on Fire: Sounds of Protest record.

A professor of communications at the University of Pittsburgh, and a Battleground contributor, Furness is a lifelong observer of protest culture, particularly music.

Editor Joel Schalit spoke to Furness about what America on Fire means, with its recordings of anti-police brutality demonstrations in New York, and how they intersect with the history of civil rights culture and music in the US.

Few would argue that it was America that pioneered the politicisation of sound. Whether through newsreels of Civil Rights Movement-era speeches and marches, or music protesting the Vietnam War, the US is the brand leader.

Indeed, it’s hard to imagine it without the murder of men like George Floyd. He wasn’t the first, and won’t be the last, either. At least we can still hear Floyd’s echo.

Adrestia are one of the most important hardcore bands in Sweden today. END_OF_DOCUMENT_TOKEN_TO_BE_REPLACED

The Forde Report represents a new stage of the malaise afflicting the Labour Party. END_OF_DOCUMENT_TOKEN_TO_BE_REPLACED

Everyone’s going to Poland. Not just from Ukraine, but Western Europe. END_OF_DOCUMENT_TOKEN_TO_BE_REPLACED