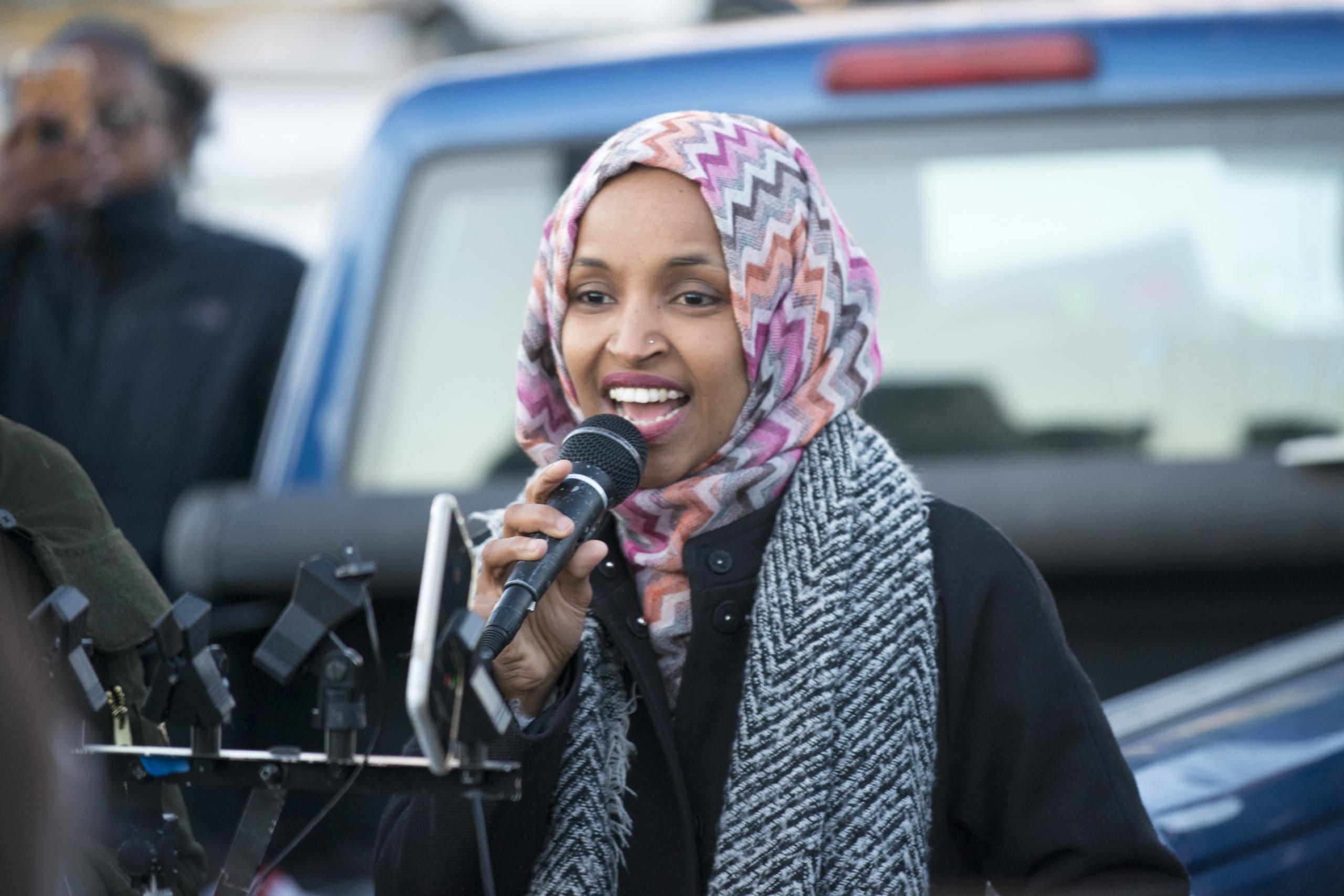 The Atlantic staff writer is among the most perceptive documenters of the Trump era to be found on the progressive left.

Serwer’s 2021 collection of essays from the years of the Trump presidency, The Cruelty is the Point, contains a wealth of interesting observations.

But it is his account of the role of race in modern American politics that is most crucial.

It is a truism in the thinking of the American left that racial divisions were baked into the national polity from the outset.

The institution of slavery predates the republic, but the acceptance of slavery in the original legal and economic structures of the country is the original sin of the United States.

Although partially expiated by the blood sacrifice of the Civil War in the 1860s, the failure of the Reconstruction to consolidate that sacrifice allowed the cancer of racism to metastasise.

The common claims that the United States has become a “post-racial” society only highlight exactly how profound the influence of race remains in American politics.

The title of Adam Serwer’s collection is something of a misnomer. There is certainly an element of performative sadism in the initiatives of the Trump Administration, not least in the project of family separation.

The attempt to dissuade foreigners from seeking sanctuary in a nation of immigrants with the threat of sequestering children is among the most despicable of Donald Trump’s policies.

Serwer points out a wide variety of issues in which the response of the Trump White House to some perceived threat was cruelty, sometimes rising to the level of actual torture.

But unacknowledged in Serwer’s title lies the question of exactly who the target of this cruelty might be, and why it is that it became the standard tactic of the White House.

It was no coincidence (as Serwer makes clear) that the children being caged at the southern border were brown-skinned.

Similarly, there is nothing random about the current fixation of the American right with Critical Race Theory.

The frissons of terror aroused in the collective breast of white America by anything vaguely associated with Black Lives Matter are far more significant than liberals acknowledge.

One would hardly think that the point needed to be made at length.

But any exposure to the table talk among Democrats makes clear the general desire to find some other, any other, motive for the failure of Middle America to embrace diversity politics.

An example of this, par excellence, is the Democratic Party leadership’s resentment of Representatives Alexandria Ocasio-Cortez (AOC), Ilhan Omar, and the other four members of the “Squad”.

One can hardly count the number of times Americans were told that if it weren’t for their socialism, the Democrats would be able to garner more support from independent voters.

This claim takes on the status of an article of faith, unsusceptible to any sort of counterargument. Yet, it is quite clear that the GOP’s war on socialism is in no way dependent on the presence of actual socialists.

The opportunity of accusing AOC of being a socialist does not preclude (or restrain) the claim that Hillary Clinton is one, or that Barack Obama represents its anti-colonial variant.

Obsessing over the potential liability presented by AOC and her associates among people of colour on the Democratic left is a handy way of not having to address the question of race.

Here we once again catch sight of a long-running trope of American liberalism. The struggle of non-whites is only to be referred to in the most abstract of terms.

Any behaviour that deviates from abject obeisance to fundamentalist neoliberalism constitutes apostasy, a betrayal of the centrist program.

Hence, for mainstream Democrats, there is always a preference that minority progressives like AOC eschew socialism in favour of market capitalism.

Serwer’s book is by no means the only recent publication to note the degree to which race, rather than class, has exerted a decisive influence on the recent development of American politics.

But his essays have a flow and topicality to them which engages the reader in ways that more academic treatments of the topic do not.

Behind the myriad examples of horrific cruelties engaged in by Trump and his associates lurks the fear of white Americans that their social position is being usurped by people of colour.

The fact that this challenge amounts to little more than trying to claim rights enumerated in the US constitution and the desire not to be murdered (whether by cops or by vigilantes) detracts little from the perception of threat.

One is free to speculate why it is that the centre and right of the Democratic Party is unable to come to terms with the centrality of race as an integrating force for Republican voters.

There are, of course, myriad studies on the topic. But what it comes down to is that, absent race, explanations about why large swathes of the American electorate cast votes contrary to their economic interest lack substance.

Taken as a whole, Serwer’s essays amount to a textbook account of the symbolic underpinnings of Donald Trump’s appeal.

What matters is neither the substance nor the outcomes of Trump’s policies. If they mattered, his bungling of the response to COVID-19, resulting in the deaths of hundreds of thousands of Americans, would have dealt a serious blow to his political hopes.

While Donald Trump did lose the election by some five million votes, a historic drubbing somewhat camouflaged by the vicissitudes of the electoral college, his influence among his base (and thus on the Republican Party more generally) remain unshaken.

Trump’s power is grounded on his opposition to people of colour and those with the temerity to stand up for their rights.

Donald Trump is not quite an empty signifier. Rather, his fear is the apotheosis of the white fear of Blacks, lashing out against threats real and imagined.

The tragedy of contemporary American politics is the unwillingness of the Democratic Party to acknowledge the issue of race, and its insistence that people of colour desist from trying to liberate themselves.

The election of Joe Biden, poster child for all that is pale, male, and stale in American politics, has (once again) taught the Democrats the wrong lesson.

Given how lethal Trump’s incompetence proved for Americans, the question that really needed answering was why he was not more popular.

American democracy has always been allergic to serious and substantive addressing of racial issues.

Even on the socialist left, where in recent years, orthodox Marxist approaches to racism have been revived, emphasising class over diversity, as a way of avoiding identity politics.

The failure to engage with people of colour has left the Democrats increasingly unable to address a polity in which a significant proportion of the electorate prefers rule by whites to rule by democracy.

This is yet another resurfacing of the original sin of American liberalism, and it may be that this will be the factor that condemns it to failure.

On the first anniversary of Donald Trump’s coup attempt, I can’t think of a better opportunity to address this problem, as minorities still represent the best hope for American democracy.

The only way to do that is to take politicians of colour, like Alexandria Ocasio-Cortez, more seriously and respectfully, and not insist they exchange their politics for power.

The Russian government is awarding prizes to Macedonian writers. END_OF_DOCUMENT_TOKEN_TO_BE_REPLACED

The 1970s was a decade of broken dreams. The end of the postwar boom brought to a close the era of middle-class liberalism in Europe and North America. END_OF_DOCUMENT_TOKEN_TO_BE_REPLACED