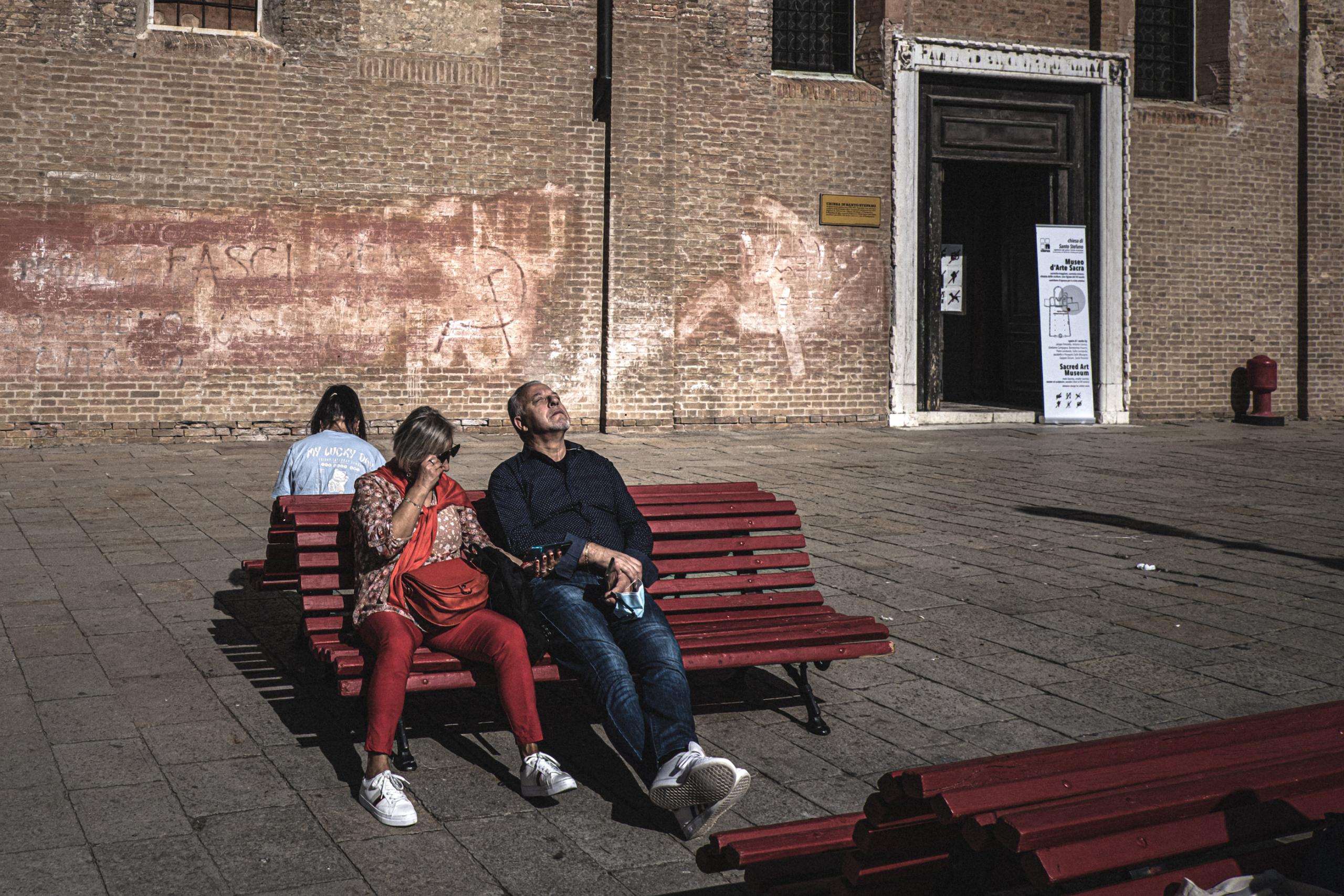 In an era when hyphenation defines national identity, Han has his own brand: Korean-Swiss-German.

In Capitalism and the Death Drive, Han also shows himself to be willing to step over borders in search of concepts for understanding neoliberal modernity.

Byung-Chul Han’s previous book, The Burnout Society (2015) was a best-seller in Germany. His constant stream of publications since then are among the brightest stars in its intellectual firmament.

This sort of figure is difficult for people in the Anglophone world to parse. Wherever English is predominant, the phrase “public intellectual” is equivalent to “round square”.

In Europe, by contrast, the proposition that high-brow culture might have at least some relevance of a general sort can be uttered without inviting peals of mocking laughter.

Perhaps postwar Germany and France have suffered from a surfeit of the sort of people that Max Weber used to deride as literateurs, but it is at least arguable that some sort of public conscience (in the form of measured critical appraisals of society as a whole) have had salutary effects.

Han may be foreign-born but has made himself distinctively German, by mastering the language and immersing himself in that most German of scholarly regions, post-Hegelian philosophy.

His contribution is an account of the kinds of people created by neoliberal capitalism, a critical project which is Marxisant, without being exactly Marxist.

In The Burnout Society, Han argued that society had been reshaped by neoliberalism, from one concerned with questions about what one ought to do, to a society obsessed with skills and ability.

This is a variation on the theme of capitalism making people more economically useful, by maximising their labour value, rather than enabling them to live more ethical and fulfilling lives.

3.4 “The increasing digitization of society makes the commercial exploitation of human life easier, expanding and accelerating the process. It subjects areas of life that were previously inaccessible to economic exploitation.”

A similar idea was proposed by the French philosopher Bernard Stiegler when he argued that modern capitalist society had caused its denizens to lose their savoir-vivre.

Kant’s question, “What may I hope for?” no longer has an intelligible answer. Human beings are left to model their lives on commercials for cruise lines or adverts for kitchen appliances.

In Capitalism and the Death Drive, Byung-Chul Han takes this argument a step further. He begins by recounting his polemic with Italian Marxist philosopher Antonio Negri.

Contrary to Negri’s faith in the proletariat-equivalent (though very different) multitude to change the world, Han argues that modern capitalism has created a society of atomised individuals unable to formulate critical projects and carry them out together.

Here we have another French import. It’s an expansion of the ideas expressed in philosopher Gilles Deleuze’s tantalizing 1980 essay, Postscript on the Societies of Control.

Deleuze argued that modern society was in the process of a transition from the disciplinary societies that Michel Foucault had described in his various works, to societies of control whose influence on human beings was, if anything, even more insidious.

Han has taken up this idea quite extensively in his recent writings. Neoliberalism, he argues, has diminished our capacity to think and to feel.

However, unlike Foucault, Byung-Chul Han doesn’t explore how people can resist being disciplined like this.

There are no social spaces left that we can take refuge in, and cultivate our individuality. That idea was key to Michel Foucault, who believed neoliberalism opened up new opportunities for resistance.

Like a lot of Foucault’s socialist critics, Han thinks neoliberalism is far too oppressive for that.

Enter the figure of Herbert Marcuse, the late social theorist, who to this day finds himself being demonised as a “cultural Marxist” by American conservatives, looking to scapegoat Jewish intellectuals for such sins as Critical Race Theory and wokeness.

Marcuse is often appealed to as a corrective to Foucault, in accounting for the psychological impact of what became neoliberalism. Han’s work is the next chapter in this tradition, in the importance he attaches, for example, to increasing instances of depression, ADHD and burnout.

The idea of negativity is central to Byung-Chul Han’s work. It describes how the market deprives people of a sense of abstraction and hope. It stands in stark contrast to the positivity of privacy, a key facet of middle-class life undermined by work and high-tech.

In an article first published in Der Spiegel in 2014 and reprinted in Capitalism and the Death Drive, Han writes,

“Orwell’s surveillance state is dominated by the principle of negativity. Ours is dominated by the principle of posi­tivity: desire is not repressed but excited; communication is not repressed but maximized. Instead of confessions gained through torture, we have the voluntary exhibition of the pri­vate sphere and the digital exposure of the soul. The torture chamber is replaced by the smartphone.”

Han sounds like a Luddite, in contrast to today’s tech-positive left. He’s not. But, like Marcuse, he sees technology as representative of a certain kind of capitalism, one which wears people down and turns them into a new kind of oppressed.

As Han notes, “Simply increasing access to information does not bring about systematic renewal or change. Transparency lacks the negativity necessary to call the existing political and economic system into question.”

Sharing this on my smart phone and reinforcing the irony of medium is the message! Byung-Chul Han’s ‘Psychoplotics: Neoliberalism and New Technology of Power’. #technology #transparency #bigdata pic.twitter.com/v0mWy2nNvq

For this reason, Germany’s late Pirate Party, who promised to make government fully transparent (and thus more responsive), and the tech appeal of direct democracy promoted by Italy’s Movimento 5 Stelle party, with its Rousseau platform, are barking up all the wrong trees.

Is there any solution to the problem of what Han calls the capitalist death drive, the tendency of modern capitalism to destroy the human psyche? Revolution, for the philosopher, is out of the question. So whatever is to be done must be done (or at least begin) at the level of the individual.

Han doesn’t have anything systematic to offer. However, it’s clear that human beings need to find some way to recover the ability to think and feel for themselves again. This point is well taken, but we can’t all get therapy appointments. If we’ve forgotten how to imagine utopia, perhaps we have to survive disasters like COVID-19 to remember.

Like Foucault and others seeking a left after communism, Byung-Chul Han seems to feel the need for something to take the place of Marx. In Han’s case, this might simply be the ability to tolerate abstraction at a time when the left is obsessed with facts and data.

The 1970s was a decade of broken dreams. The end of the postwar boom brought to a close the era of middle-class liberalism in Europe and North America. END_OF_DOCUMENT_TOKEN_TO_BE_REPLACED

Serbian director Dušan Makavejev’s 1968 film Innocence Unprotected manages both to explore the legacy of wartime trauma seriously and to make fun of itself in the process.  END_OF_DOCUMENT_TOKEN_TO_BE_REPLACED