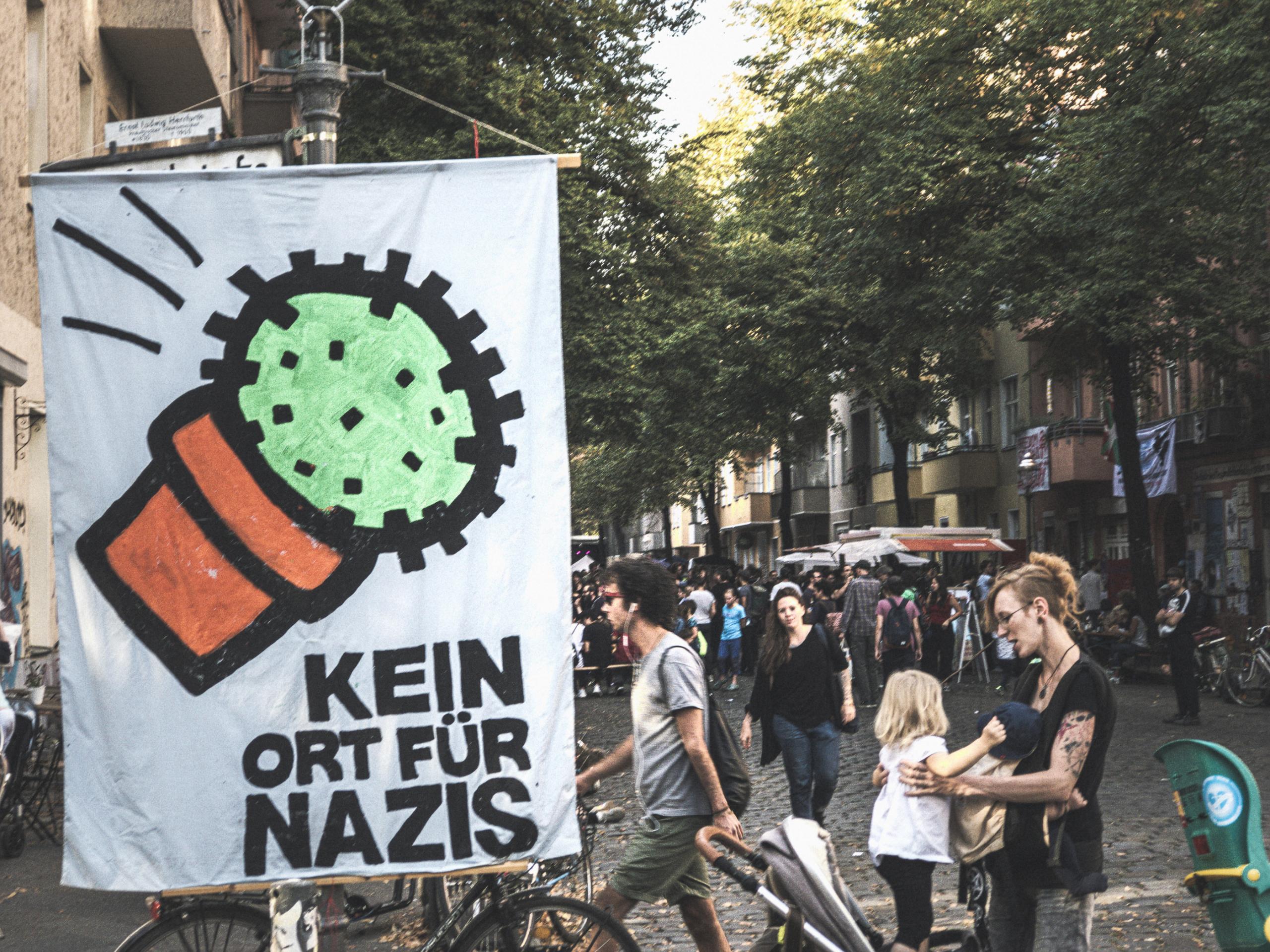 But Rose’s book is freighted with assumptions about people and their needs, and comes close to making many of the same errors he criticises his subjects for indulging.

A religion scholar, Matthew Rose takes as his primary brief engaging with the works of five 20th century thinkers, some of greater reputation, some of lesser. German historian and proto-fascist Osward Spengler (1880-1936) is probably the most prominent among them.

The two volumes of Spengler’s The Decline of the West (1918) are so notoriously intimidating and obscure that Pat Conroy chose to have his characters hide secret messages to each other in a library’s copy in his 1980 novel The Lords of Discipline.

But this is not the most daunting title Rose tackles. He also provides an extensive analysis of Imperium, the sprawling work by fascist Francis Parker Yockey (1917-1960), as well as Leviathan and Its Enemies, the 800+ page magnum opus of far-right journalist Sam Francis (1947-2005). It should come as no surprise that Yockey and Francis were Americans.

Further sojourns through the underbrush find Rose trying to make sense of the enormous and varied output of the esoteric Italian fascist Julius Evola (1898-1974) and the French neo-pagan Alain de Benoist (1943-).

As offbeat as all these thinkers are to the mainstream conservative canon, their influence on the post-Cold War Western right cannot be underestimated. It’s hard to appreciate the American far-right, or the Italian and French far-right, without having read them.

The purpose of A World Without Liberalism is to provide a protohistory of the alt-right, the political phenomenon (not rising to the level of an actual movement) that has played an essential role in the rise of Trump and Trumpism, and has helped inform far-right populism in Western Europe

In this, Matthew Rose is generally successful, although the connections between the writings of the 20th century writers and the modern American alt-right are generally more of a matter of parallel and assumption than of actual demonstration.

The point of the argument does not seem to be that members of today’s alt-right have been paging through these quaint and curious volumes, but that their authors raised possibilities about liberalism that then lay in intellectual gestation for decades.

A World After Liberalism is as much about liberalism as it is about its discontents. Liberalism was the quintessential ideology of the 20th century. It outdueled the right-wing authoritarianisms of the interwar years and then experienced decades of dominance in the post-1945 boom.

For Rose, the power of Alain de Benoist’s neopaganism, or Julius Evola’s neofascism, or the movements of Trump’s “middle American radicals” described (and to some extent predicted) by Sam Francis, are enabled by liberalism’s failings.

According to Matthew Rose, liberalism is unapologetically individualistic, while also being egalitarian and universalist. Far-right politics, in contrast, are characterised by attempts to get back to a lost, more authentic mode of human life, or at least to draw attention to its absence.

Matthew Rose’s answer to the problem is a liberalism revised along Christian lines, which finds some way (never clearly specified) to allow human relationships to endure in the face of liberalism’s attempts to destroy them.

For example, is the erosion of traditional lifestyles a consequence of liberalism’s promotion of social equality, or is it a reflection of the free market making society more secular? Such questions are not new, but remain big ones for Christian conservatives.

Rose suggests that any solution to the rise of the populist right, which includes the alt-right, requires changes to liberalism. The problem is that any attempt to do so must address the market, because liberalism is an economic ideology as much as it is a political one.

To the extent that liberalism needs sovereign, ‘free’ individuals to make the wheels of commerce turn, the ideology synergizes with capitalism. To the degree that liberalism wants to reduce inequality, its relationship with the market tends to get more contentious.

What’s required is a politics that preserves liberalism’s embrace of equality, but aspires to a more egalitarian economics. The propensity of the populist far-right to deviate from traditionally conservative orthodoxies – Christianity and capitalism – helps amplify this need.

This novelty has caused many right-wing commentators to become distracted, assuming that real conservatives, of a more traditional orientation, will gravitate back towards the centre, where Christianity and the free circulation of goods and capital, are still the coins of the realm.

The question one needs to ask is why the Republican Party has been so easily and so swiftly colonised by forces so far afield from such 1950s politics. Despite its roots in the mainstream right, far-right populism has a decidedly different set of coordinates.

While lawmakers like Liz Cheney and Mitt Romney fight a lonely battle in the Republican wilderness, most in the party, even those once considered moderates, are willing to partner with those on the GOP’s far-right because they get voters into booths (and keep others out).

At the same time, those who control the Republicans’ purse strings are happy with anyone who can get the party into power without conceding anything in terms of either redistribution of wealth or restrictions on its flow.

From Washington to London, Budapest, and Warsaw, and even Berlin, owners of capital are perfectly happy to accept votes, and even the occasional tariff, from the goons in the street and their intellectual sponsors, as long as they can get away with it.

Similarly, it’s important not to see the far-right’s criticisms of liberalism and the left as reflecting certain ignored, albeit essential truths. They’re just making noise. Some voters clearly want what the far-right is selling, and don’t need to have their fascism justified.

What seems obviously desirable from the perspective of middle-class comfort and ethnic homogeneity will appear different to new migrants and impoverished minorities. To ignore or deny this is to commit the error that Nietzsche once termed “the family failing of philosophers”.

The irony of quoting Nietzsche in this context does not change the fact that he had a point. All too often, those with a point to make like to assert that this or that quality is an essential feature of humanity, without having anything like the proof to justify such a claim.

For all that, A World After Liberalism is an interesting and enriching book. Matthew Rose’s reading of his subject matter is excellent and provides badly-needed illumination with practical consequences. But it is also a text that admits alternate readings, and this is all to the good.

In the struggle to wrest a free and just society from the clutches of far-right extremism, Rose’s book can be effective in ways that he himself might not have foreseen.

Krzysztof Kieślowski’s 1976 film The Scar, which chronicles the construction and operation of a large chemical factory, breaks many of the rules that had governed narrative cinema since the silent era. END_OF_DOCUMENT_TOKEN_TO_BE_REPLACED

The Russian government is awarding prizes to Macedonian writers. END_OF_DOCUMENT_TOKEN_TO_BE_REPLACED

The 1970s was a decade of broken dreams. The end of the postwar boom brought to a close the era of middle-class liberalism in Europe and North America. END_OF_DOCUMENT_TOKEN_TO_BE_REPLACED