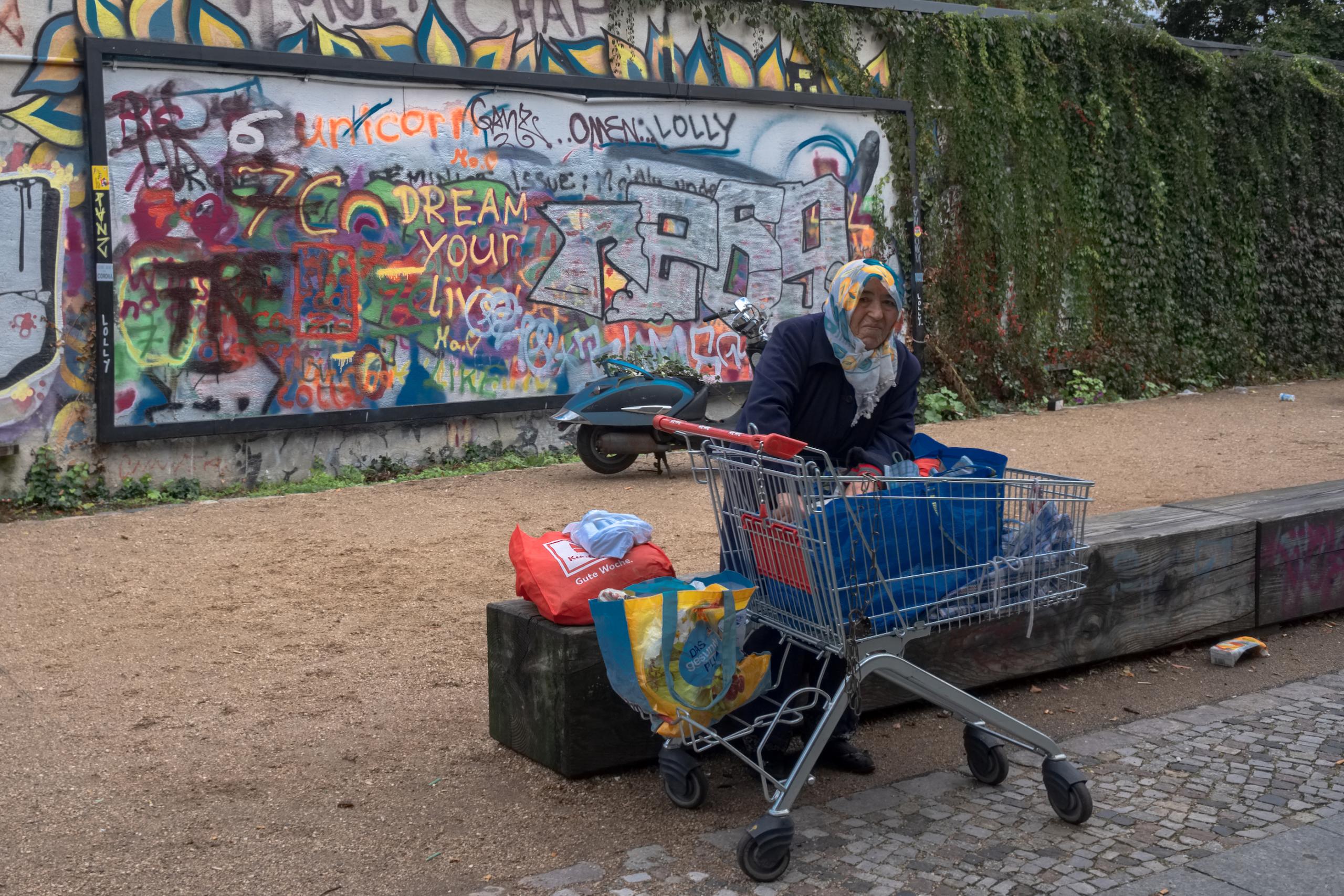 Now, over three decades later, Fukuyama is trying to put the brakes on.

Liberalism and Its Discontents is one of a spate of recent books that assess the current travails of liberalism and seeks to present ways that its decline can be forestalled or reversed.

The most pronounced similarities are Joshua Cherniss’s Liberalism in Dark Times. Liberalism is a direct channelling of Tony Judt, employing the work of Albert Camus, Raymond Aron, and others as models of an appropriately moderate liberalism.

Fukuyama’s approach eschews this sort of modelling in favour of a stripped-down defence of liberalism and an indictment of its enemies.

Liberalism, for Francis Fukuyama, amounts to a commitment to universalism, science, and property rights.

He readily concedes that actually existing liberalism has not always lived up to its commitments, particularly with respect to the first term in his list.

Non-whites have been denied the economic and civil rights that they ought to have on the basis of a doctrine whose fundamental premise includes the equality of all people.

Likewise, women have been subject to exclusion from political and property rights to which liberal principles should have entitled them.

As is so often the case with liberalism, the goal of Fukuyama’s project is to draw a line under these unfortunate failings.

What matters is that going forward, liberalism can be counted on to deliver the goods in terms of freedom and justice that at other times it signally failed to do.

Francis Fukuyama concedes that liberalism is guilty of extremism in terms of its own promises.

As such, the neoliberalism that has been the dominant variant of liberalism for the last two decades represents a sort of dérapage, a skid of liberalism into an extremism that deviates from its fundamental premises.

All of this is in the service of the central argumentative thrust of the book: that liberalism provides the optimal program for the promotion of civil rights and human flourishing.

To know that this is the case, we have only to look at the available alternatives. National populism is one of the biggest threats to liberalism.

It is, however, indicative of Fukuyama’s view of the underlying problem that more of Liberalism and Its Discontents is devoted to criticising the left than populist and far-right movements, which, tellingly, have better political prospects.

Francis Fukuyama’s critiques are the usual laundry list of moderate conservative gripes. You’ve heard them all before, if not repeatedly, since the Cold War.

Systemic racism, for example, is a myth. The racism that does exist in society is down to bad individuals, not bad politics.

For example, post-structuralism has made it impossible to say a table is a table, and that being physically assaulted is worse than getting verbally insulted.

Fukuyama takes the predictable position of arguing that the post-truth politics associated with the likes of Trump descend from this, and must be blamed on the left.

How this happened is unclear.

For those of us familiar with Michel Foucault’s Discipline and Punish and Jacques Derrida’s Spectres of Marx, it’s hard to imagine Steve Bannon and Nigel Farage reading them.

Nor, seemingly, has the former State Department official troubled to investigate other tiresome corners of scholarship, such as the discussion of how free will and choice actually work.

For Fukuyama, the failings of liberalism are a matter of excesses to which it has given rise, and which are now fixed, or in the process of being so. Every day liberalism is making things better.

So, for example, the living conditions of workers have improved, in part because of the massive increases in productivity that liberal economic organisation has fostered.

The struggles that organised labour had to undertake in order to make this happen, however, are given short shrift in Fukuyama’s book.

If the gains of workers are being taken back, or if improvements in their material conditions have come at the price of debt peonage, such things are either to be forgotten or sorted out later.

The benefit of the doubt that must be given to liberalism in terms of its failings and excesses is not the sort of thing that should be expected of anything further to the left.

Perhaps it is the case that extreme readings of Derrida or Foucault might be just that, extreme. The same might hold for other liberal takes on the intellectual and political projects of the left.

Francis Fukuyama’s end-of-history thesis, first published in The National Interest in 1989, as the Soviet bloc began to crumble, was meant to explain the triumph of liberal democracy over socialism.

The problem is that Fukuyama’s signature argument is in the process of being refuted by history. Not only by the rise of right-wing populism, but also by the decrepitude of liberal capitalism.

Persistent low rates of growth and the spread of automation may require changes from the liberal capitalist norm that labour unions and communist parties were never able to realise on their own.

At the very least, the liberal commitment to multiculturalism and social equality is being undermined by the return of nationalism and racism to mainstream politics.

Humanism of the sort that Liberalism and Its Discontents celebrates is certainly preferable. But it’s hard to take such books seriously when they’re so clearly out of touch with the zeitgeist.

Hence, Francis Fukuyama’s troubles with history. Populism is bad enough on its own. Trying to disqualify it by saying it’s influenced by the left says nothing about its origins or appeal.

Krzysztof Kieślowski’s 1976 film The Scar, which chronicles the construction and operation of a large chemical factory, breaks many of the rules that had governed narrative cinema since the silent era. END_OF_DOCUMENT_TOKEN_TO_BE_REPLACED

The Russian government is awarding prizes to Macedonian writers. END_OF_DOCUMENT_TOKEN_TO_BE_REPLACED

The 1970s was a decade of broken dreams. The end of the postwar boom brought to a close the era of middle-class liberalism in Europe and North America. END_OF_DOCUMENT_TOKEN_TO_BE_REPLACED