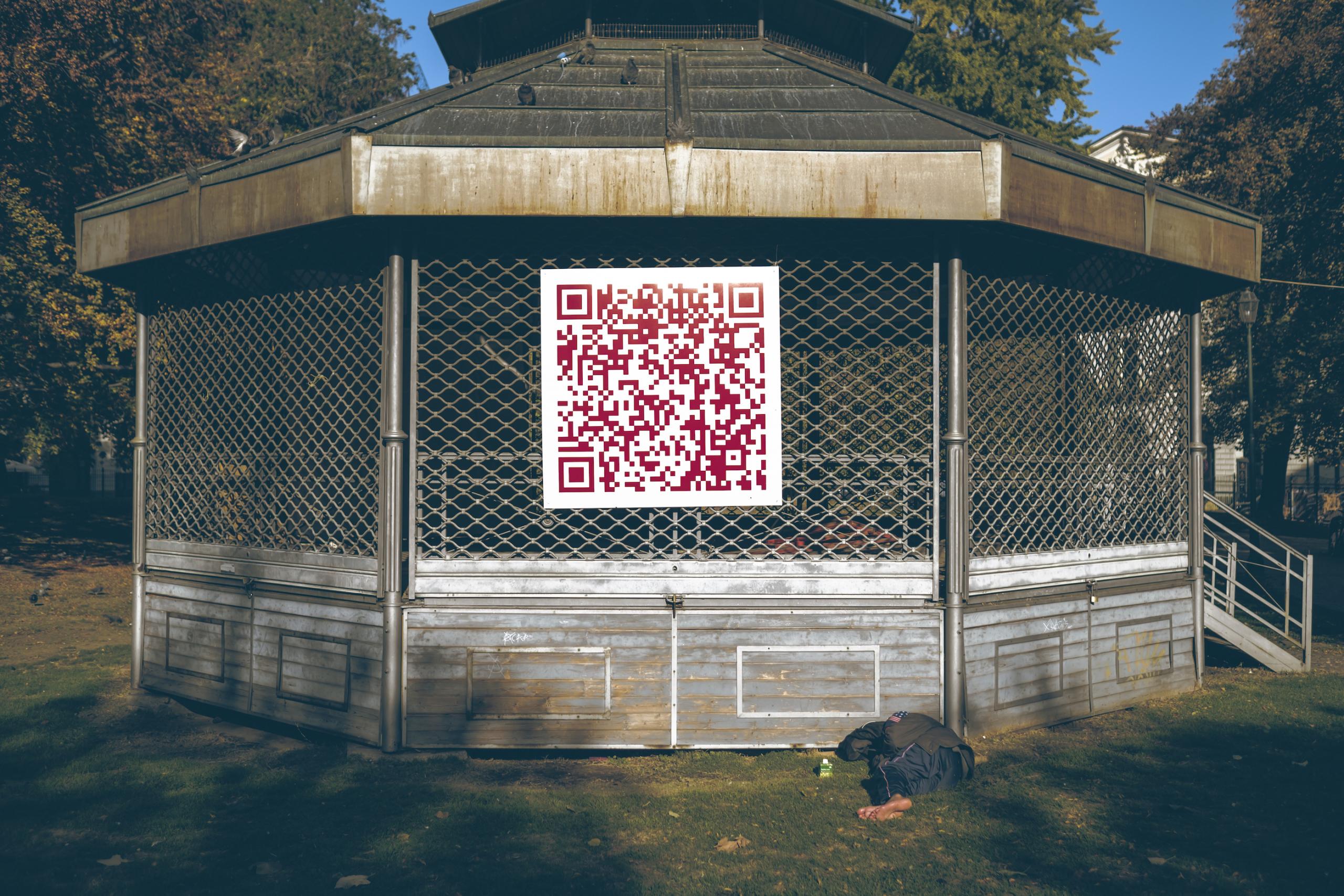 Though not every event is that significant, Žižek, as usual, was exaggerating to make a point. Some moments in history are more important than others.

The publication of Yoshiyuki Sato’s Power and Resistance: Foucault, Deleuze, Derrida, Althusser is exactly that sort of occurrence.

The book’s epochal quality emerges in the preface by philosopher (and former associate of Louis Althusser) Étienne Balibar.

There, Balibar reveals that the book started as Sato’s PhD thesis at the University of Paris X Nanterre, notorious since the 1960s as a haven for leftist philosophers who defy the status quo.

The jury for Sato’s oral exam included not only Balibar but Pierre Macherey, Catherine Malabou (the most eminent Hegelian philosopher in France), and America’s dissident theorist-in-chief, Judith Butler, among others.

Such an assemblage of famous thinkers probably qualifies as an event all by itself. But getting all of them to sit on the same student’s dissertation committee is something else.

A lot of what one needs to know about this particular moment in time can be read from the fact that a young Japanese scholar’s thesis, examining some of the most recondite texts in modern French philosophy, attracted such high-level interest.

One can also gauge from this the gravity of the topic at hand.

Power has been a central issue in French philosophy since the work of Michel Foucault began to emerge in the early 1960s, especially after the publication of his 1975 masterwork Surveiller et punir  (Discipline and Punish).

There, Foucault evinced Jeremy Bentham’s panopticon, the model of an all-seeing prison which the former took as, in an important sense, an approximation of modern social institutions’ disciplinary impact on people.

This line of thought was then extended by French philosopher Gilles Deleuze, with particular (and unaccustomed) clarity in his 1990 essay, Postscript on the Societies of Control.

Riffing on an earlier text by American fiction writer William S. Burroughs, Deleuze wrote of “a generalized crisis into all the environments of enclosure – prison, hospital, factory, school, family”.

In the era of the collapse of these institutions, what was needed was to keep people “employed until the installation of the new forces knocking at the door”. These forces would be the “societies of control” which were in the process of supplanting disciplinary societies.

The power shaping human subjectivity would be increasingly diffuse and fine-grained and not dependent on expression or imposition in locales such as the hospital and the factory.

Couched in these terms, power became the central problem of most variants of critical philosophy outside Marxism.

The fundamental importance of Yoshiyuki Sato’s work is that it offers a critical analysis of power and of the modes of resistance relevant to it.

It is a testament to Sato’s capacities as a subtle and incisive reader of philosophical texts that he has managed to produce a work worthy of such high-end attention so early in his career.

There is the nod to Sigmund Freud that is obligatory in a work that takes Jacques Lacan seriously, as well as a discussion of Etienne Balibar’s recent writings on the structure of society.

Sato’s capacity to channel these thinkers is remarkable. Those familiar with post-structuralism (“postmodernism”, to quote the political right) will find it especially compelling.

For those lacking familiarity with the concepts and wordplay that define this area of scholarship, Power and Resistance will probably be of limited value.

That is a shame. Power and Resistance’s discussion of the transitions from Foucault’s “becoming self” to Deleuze and Guattari’s embrace of otherness is an important step in forging a post-neoliberalism.

But the discussion is carried on at a level of abstraction that makes it difficult to understand it if you’re not already immersed in post-structuralist philosophy and its much-derided abstraction.

This is even more the case in the parts of the book devoted to Derrida and Althusser. Although they discuss the structure of society clearly, a reader not familiar with Althusser’s writings on “ideological state apparatuses” (the police and the courts, for example) will have a hard go of it.

There is a lot to be said in favour of what Yoshiyuki Sato is doing, trying to improve the human condition by fusing questions about resisting power with questions about how we come to be ourselves.

Sato’s approach is in line with much of post-Foucaldian thought. One question frequently associated with this approach is the degree to which it actually remains within the ambit of anything reasonably characterised as “the left”.

Michel Foucault’s project, at least at the beginning, was to find a non-Marxist mode of leftist politics. This was part and parcel of the turn among French leftists away from the French Communist Party (PCF).

The party had been mired in Stalinist sclerosis since the 1930s. Following the brutal repression of the Hungarian uprising in 1956, it was increasingly the subject of ridicule by progressives.

But while Foucault’s politics had begun as an attempt to find a non-Marxist left, by the 1970s he had shifted his approach entirely.

In his later writings, he embraced neoliberalism as the basis for an order that allowed maximum freedom for self-creation.

For the French philosopher, ideals of personal development and of individual liberation became appropriate correctives to the oppressive collectivism of actually existing socialism.

They offered Michel Foucault a more compelling utopian vision than that offered by most other versions of the left due to their anti-individualism.

How is the immediate and physical nature of politics addressed by such a philosophy?

It’s impossible to imagine it understanding oppression and exploitation, let alone resisting it, though to his credit Foucault did address some of these issues, however unsatisfactorily.

This kind of criticism is not new, but it’s still valid. The post-structuralist left has struggled for years with the question of what practical and effective bases for solidarity it can actually offer.

The right seems to have no such problems. At the extremes of conservatism, there is a consistent willingness to emphasise the positive and eliminate the negative, to identify who the most immediate enemy is and act collectively against it.

A good example is American Evangelicals, who overlook Donald Trump’s personal failings because he gives them what they want, like a Supreme Court majority able and willing to ban abortion and roll back the separation of church and state.

The justices may not be socialists, but the conservative majority President Trump created is tangible proof of what can be achieved with solidarity, albeit one based on reactionary premises.

There is much truth to Funkadelic’s admonition to “free your mind and your ass will follow”. Texts like Power and Resistance make important steps toward realising that goal by having a final word on such deficits.

But that is only half the story. Those wishing to make real and lasting progress will need to know more – and write more. Here is hoping that’s what Yoshiyuki Sato will do with his next book.

The 1970s was a decade of broken dreams. The end of the postwar boom brought to a close the era of middle-class liberalism in Europe and North America. END_OF_DOCUMENT_TOKEN_TO_BE_REPLACED

Serbian director Dušan Makavejev’s 1968 film Innocence Unprotected manages both to explore the legacy of wartime trauma seriously and to make fun of itself in the process.  END_OF_DOCUMENT_TOKEN_TO_BE_REPLACED