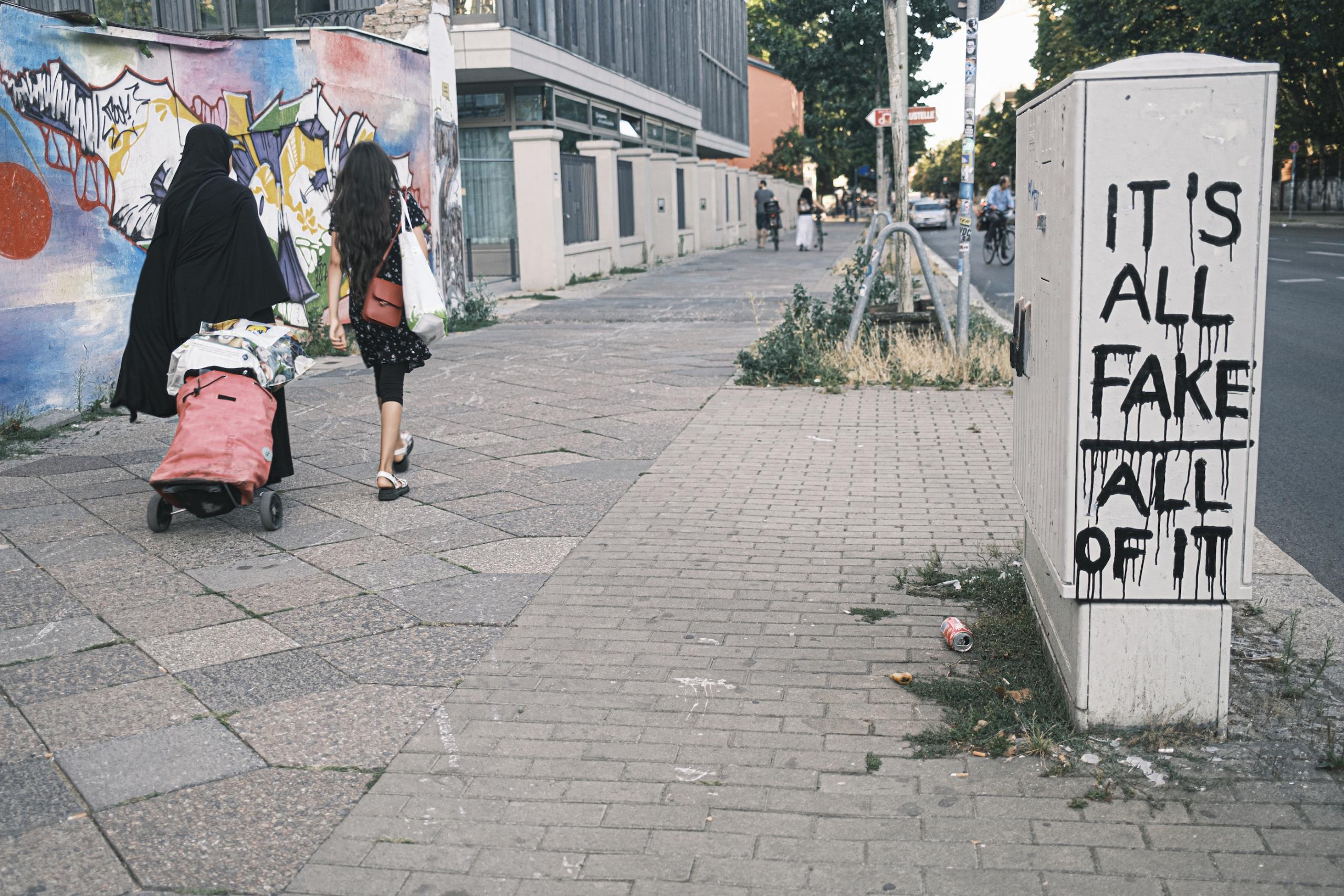 In the UK, the Tories look certain to select Liz Truss, with her latter-day Thatcherite politics to be its new leader. Meanwhile, politics in the United States still spirals in the malign orbit of Donald Trump.

In the latest episode of the Left To Burn podcast, Josh White and John Foster discuss the unfortunate synergies being created by the continued influence of far-right populism and climate change.

Symptoms of impending disaster abound, yet the political systems of the Atlantic democracies are fascinated by policing bodies and tax cuts for the wealthy.

Josh White and John Foster talk about these developments with an eye to the ways populist politics are both dangerous and have the capacity to distract attention from broader issues such as global warming.

As drought surges and the glaciers shrink, the world is burning on a pyre of Trump’s top secret papers.