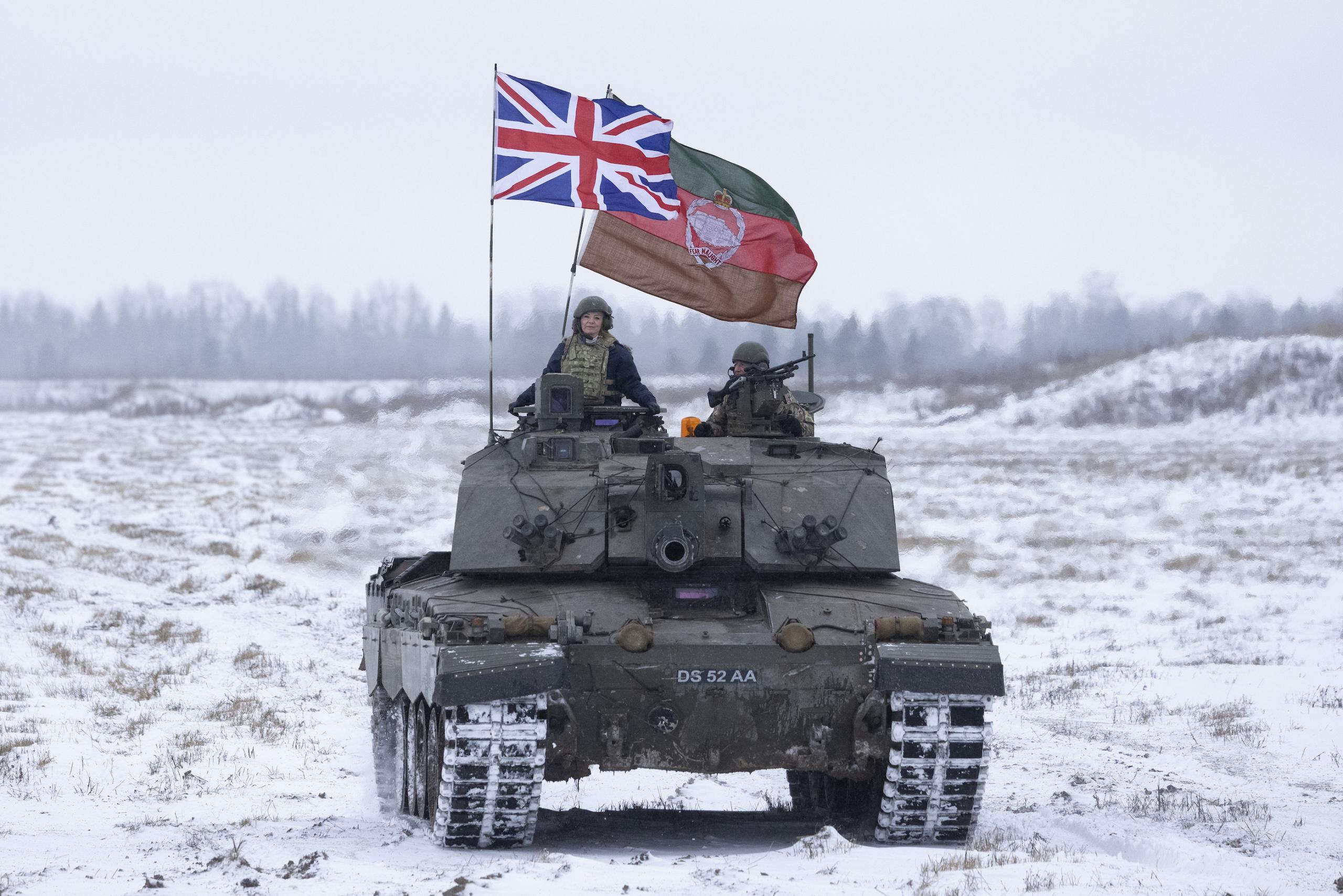 Given Keir Starmer’s jihad against leftists in the Labour Party, Truss and Sunak are left to root out growing socialist tendencies amongst the Conservatives.

Meanwhile, in the United States, the logjam in the Democratic Party that has been holding back Joe Biden’s agenda is on the point of breaking.

Change is afoot, but where it might be leading is the question of the day. Things might not be getting better, but at least they might soon be different.

In this episode of Left To Burn, Josh White and John Foster parse the ins and outs of political developments in the US and the UK.