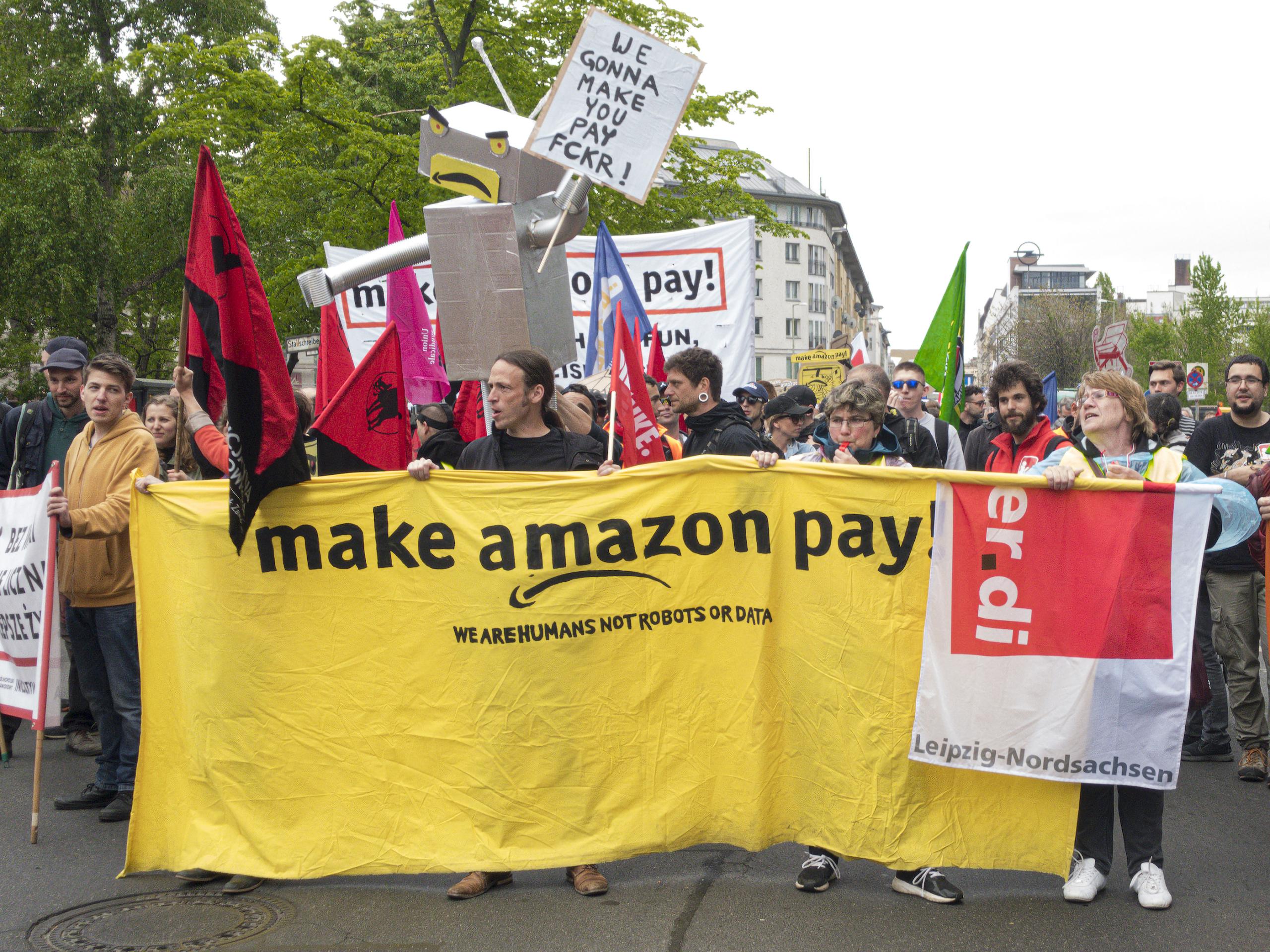 The “great resignation” may have been blown out of proportion by media fears and progressive dreams, but the increasing dysfunction of neoliberalism is creating spaces for long-dormant labour movements to find a place in the sun.

At the same time, the upcoming elections in France highlight the enduring power of populism.

Claiming traditionally socialist concerns about increases in the cost of living under Emmanuel Macron, Rassemblement National leader Marine Le Pen has been able to present herself as a centrist in contrast to extremist competitor Eric Zemmour.

What do these developments portend for the politics of the left?

Battleground editors Josh White and John Foster return with another episode of Left To Burn in which they talk about the state of the labour movement and its place in the European Union and the United States.