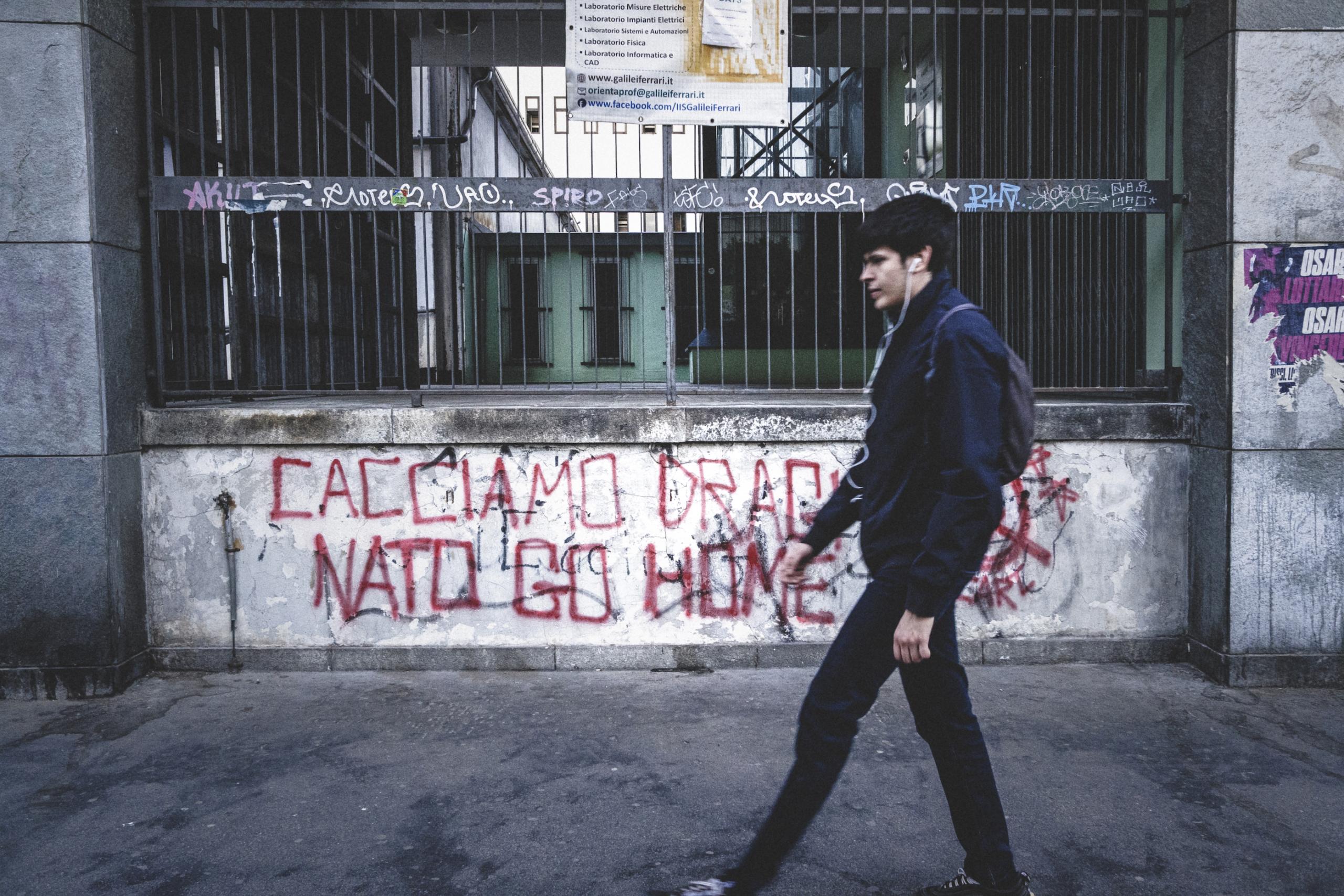 The Russians no longer seem intent on the capture of Kyiv and other cities in the north of the country. Rather, they have shifted to a concentration on the Donetsk Basin.

There are some fairly obvious reasons why they should be interested in this particular part of the country. It’s proximate to the Russian border, thus simplifying supply chain and other logistical problems.

The eastern provinces of Ukraine contain most of the country’s heavy industry. They are also home to a large proportion of Ukraine’s ethnic Russian population (and the Russian backed breakaway regions of Luhansk and Donetsk), on whose behalf the invasion was notionally undertaken.

In the course of the foray, there have been extensive discussions in Europe, North America, and elsewhere about who is at fault for a war that seems on the verge of spiralling out of control. The most common answer on offer is Vladimir Putin. This has a great deal of prima facie plausibility.

Putin has run Russia as an oligarchical kleptocracy for the better part of two decades. On numerous occasions, he’s expressed the view that the collapse of the Soviet Union, which he served as an officer in the KGB from 1975 to 1991, was a catastrophic blow to Russia’s position in the world order.

The Russian leader has repeatedly asserted his belief that Ukraine doesn’t have a legitimate national existence separate from Russia. And he has shown a willingness to employ the full spectrum of resources to augment Russian power internationally, from propaganda to cyberwarfare, to conventional military power.

Others have sought to place the blame on NATO, with the underlying premise, sometimes explicit, sometimes not, that the United States has actually been the prime mover.

The latter proposition has a certain inherent plausibility. The readiness to invade foreign countries and reconfigure governments to suit American interests has been a recurrent feature of US foreign policy for more than a century. From Cuba to Afghanistan, everyone knows the history.

But making that work to explain Russia’s invasion of Ukraine requires an enormous amount of mental labour, which, at the very least demands we ignore their shared history as neighbours and Russia’s violent repression of the country when it was part of the USSR, and before that, the Russian Empire.

It’s an indication of exactly how ridiculous things have become that Moscow has spent a lot of the lead up to the war retailing the myth that Ukraine, a country led by a Jew and a descendent of Holocaust victims was the leading edge of European neo-Nazism.

It is also indicative that the role of far-right ideologies in Vladimir Putin’s worldview, such as Alexander Dugin’s “fourth political theory” seem to pass entirely unmentioned by those ready to insist that the government of Ukraine is a front for the far-right Azov Battalion.

The views of the University of Chicago international relations theorist John Mearsheimer have come to be an especially significant touchstone for Americans looking for support for some form of US culpability.

In this edition of Left To Burn, John Foster contends that all of this builds towards a culture of excuses, giving a free pass to Russia for what it owns responsibility for in Ukraine. Sure, none of this has happened in a vacuum. But it was Moscow that invaded, not Belarus or Belgium, and we can’t overlook that.