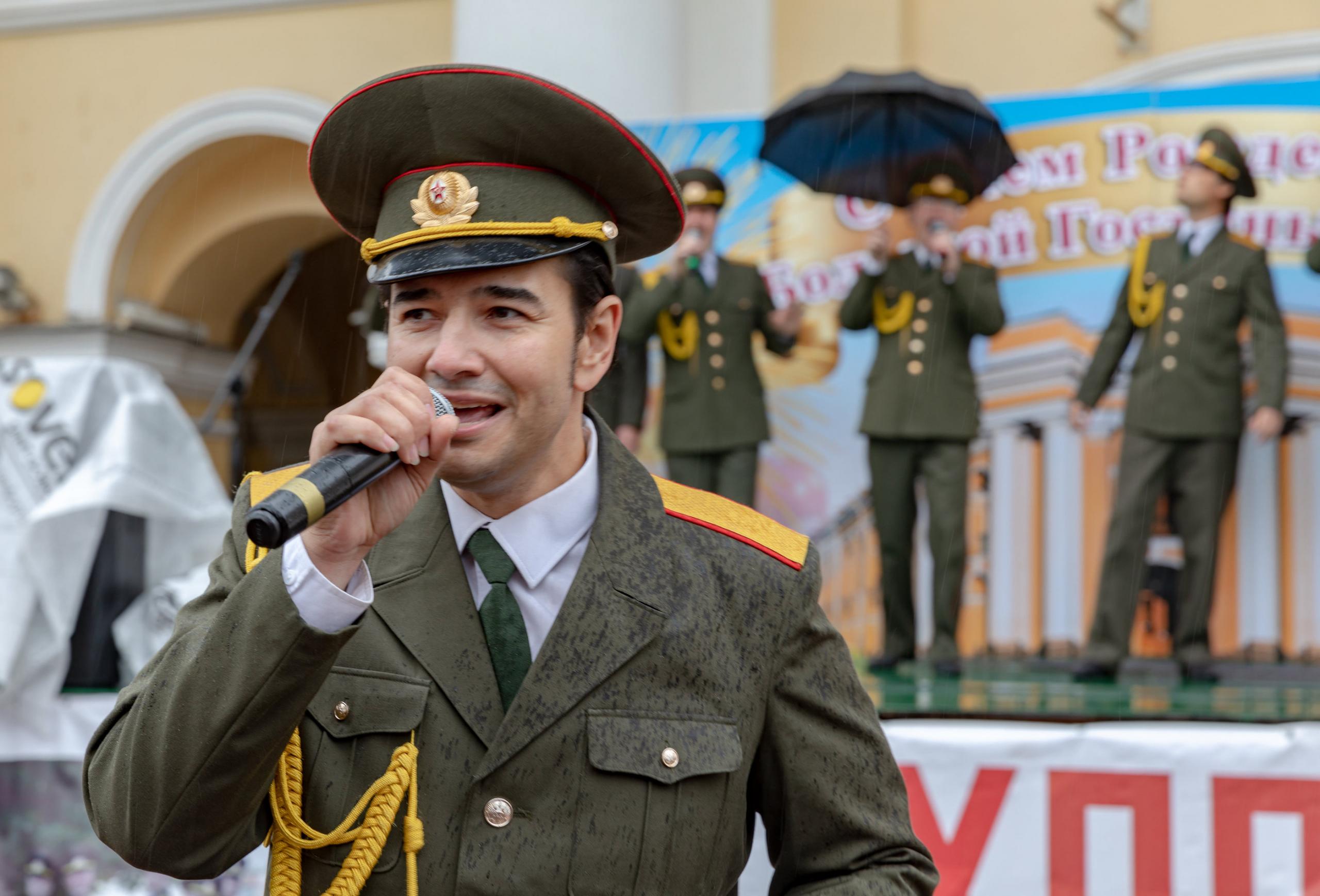 Best war yet. Singing for the troops, Saint Petersburg.

Far from splitting the EU or slowing the expansion of NATO, the Ukraine invasion appears to be having precisely the opposite consequences.

With Sweden and Finland preparing to join, and Switzerland seriously considering signing up, Russia has never been more isolated militarily.

Their protestations to the contrary notwithstanding, the United States and NATO seem happy with a proxy war, and letting Ukraine do the dirty work.

While Putin’s tactical and strategic brilliance was widely touted in the wake of his seizure of Crimea in 2014, the Russian leader now appears to have committed a major blunder.

Moscow’s invasion is now being framed as a lesson in humility, for a once mighty military that is far more limited in its abilities than it was once thought to be.

Battleground editors Josh White and John Foster discuss the latest twists in the Russo-Ukrainian War, and how it’s allowed the UK a free ride on the military capacities of the EU after Brexit.

Photograph courtesy of Ninara. Published under a Creative Commons license.