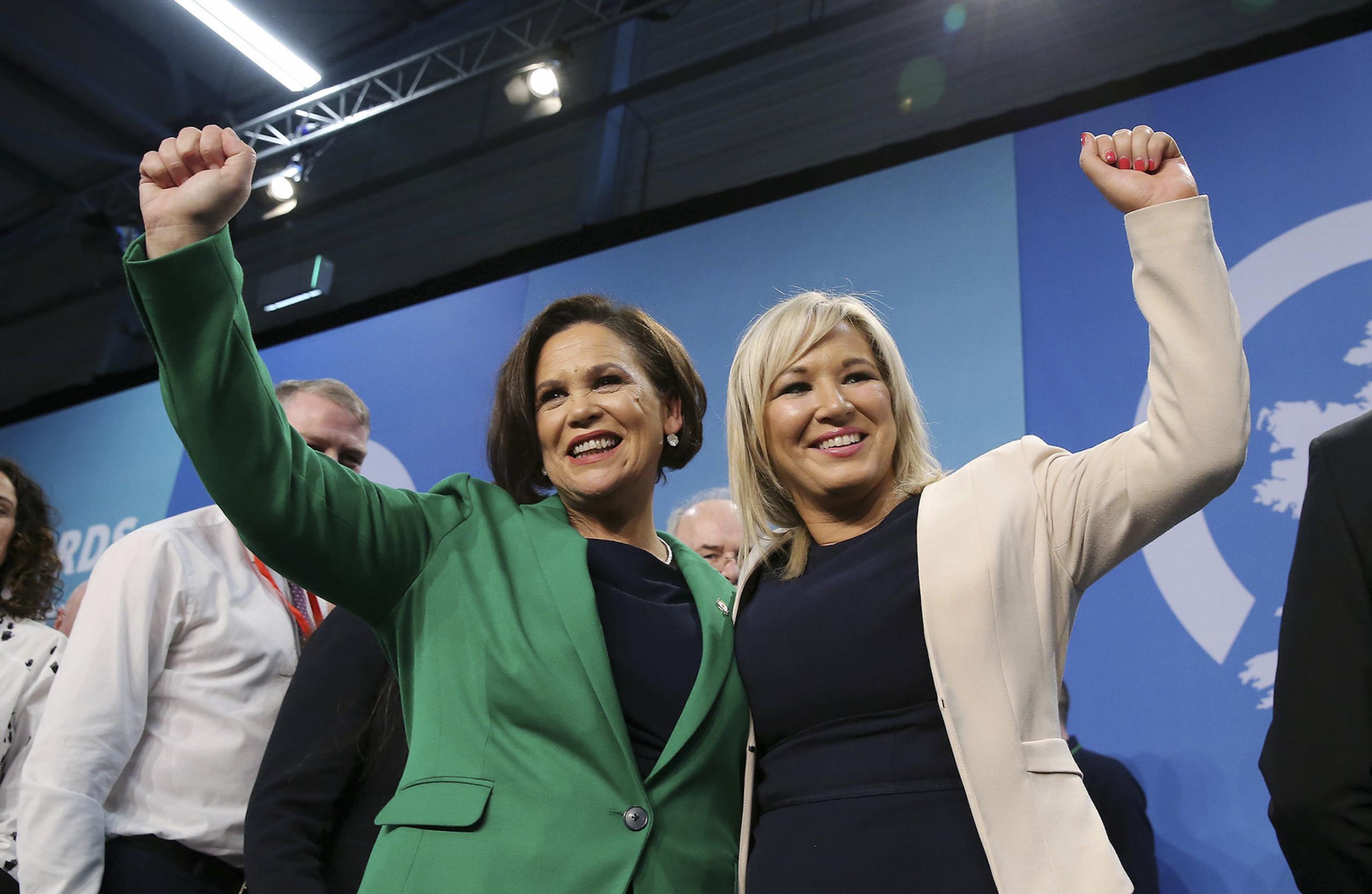 Sinn Fein’s plurality in the May election has thrown the nostrums of Northern Ireland into a cocked hat. Unwilling to accept their preeminence, the Democratic Unionist Party (DUP) won’t let them restore the Executive.

But the crisis is not just about blocking Sinn Fein from Stormont. It’s about the Protocol, a trade agreement with the EU that allows goods to be transported across the land border to the Republic of Ireland without checks.

For the DUP, this piece of unfinished Brexit business looks alarmingly like an entrée to a united Ireland. But, in boycotting Sinn Fein, the Unionists are only enhancing the appeal of unification.

In this episode of Left To Burn, Josh White and John Foster look at the implications of the parlous state of politics in Northern Ireland for the broader situation in the United Kingdom.

Caught between their traditional Unionist clients and the need to find a modus operandi with the EU, how will the Tories navigate political demands pulling in two opposite directions?