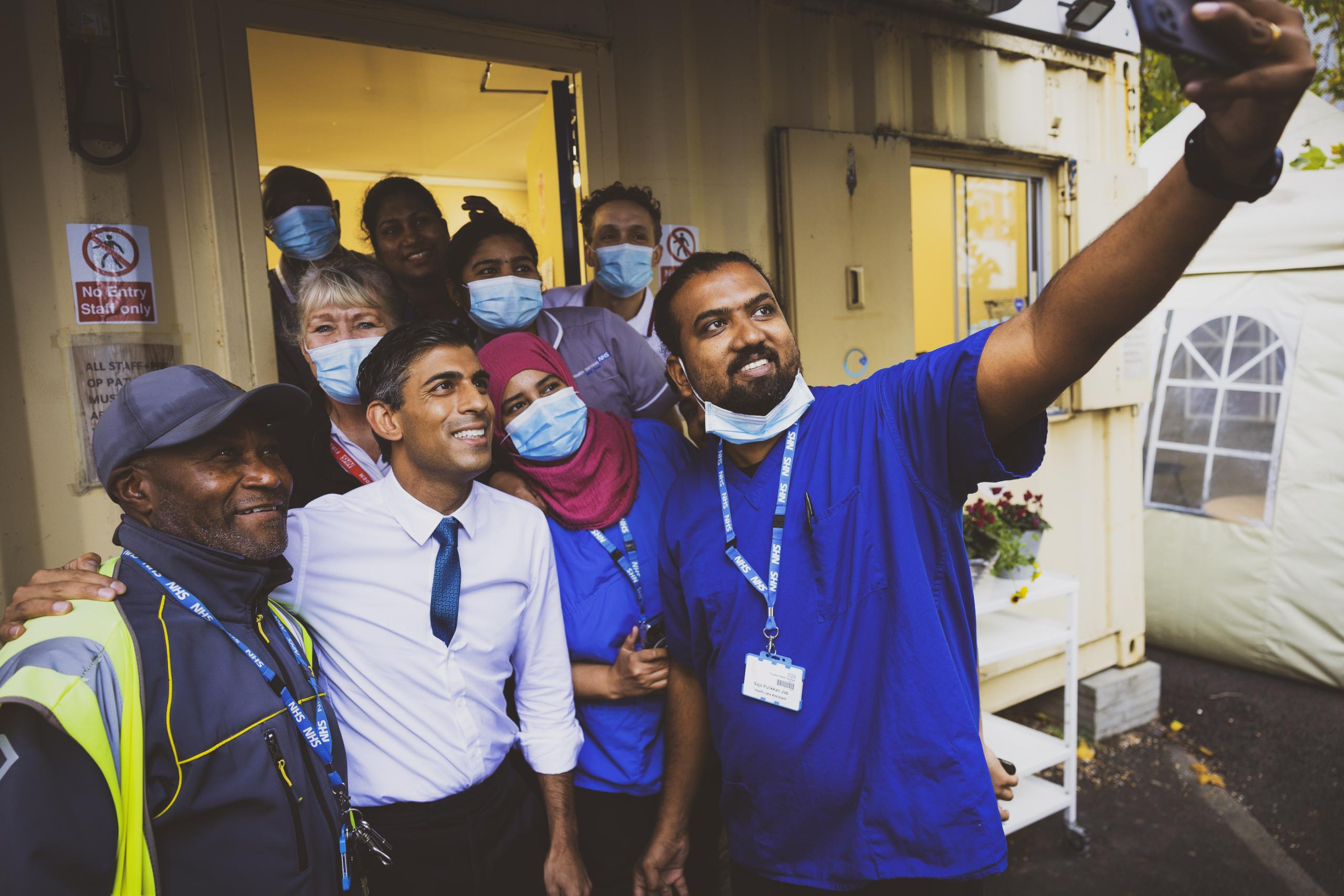 Liz Truss is out and Rishi Sunak is in, but the politics of neoliberalism seem unlikely to change. All of which leads our intrepid podcasters to wonder how the left move can move forward.

In this episode of Left To Burn, Josh White and John Foster devote some thought to the late historian Tony Judt’s liberal critique of the post-Cold War world.

Judt argued that we no longer have a store of common ideas from which to draw and that forms the basis of a common and coherent political culture.

It’s debatable whether that was ever really the case. But Judt got it right that it isn’t the case now.

The problem facing progressives is how to create solidarity in a world in which previously suppressed voices are freer than in the past, and calling into question the old verities, those of the left included.