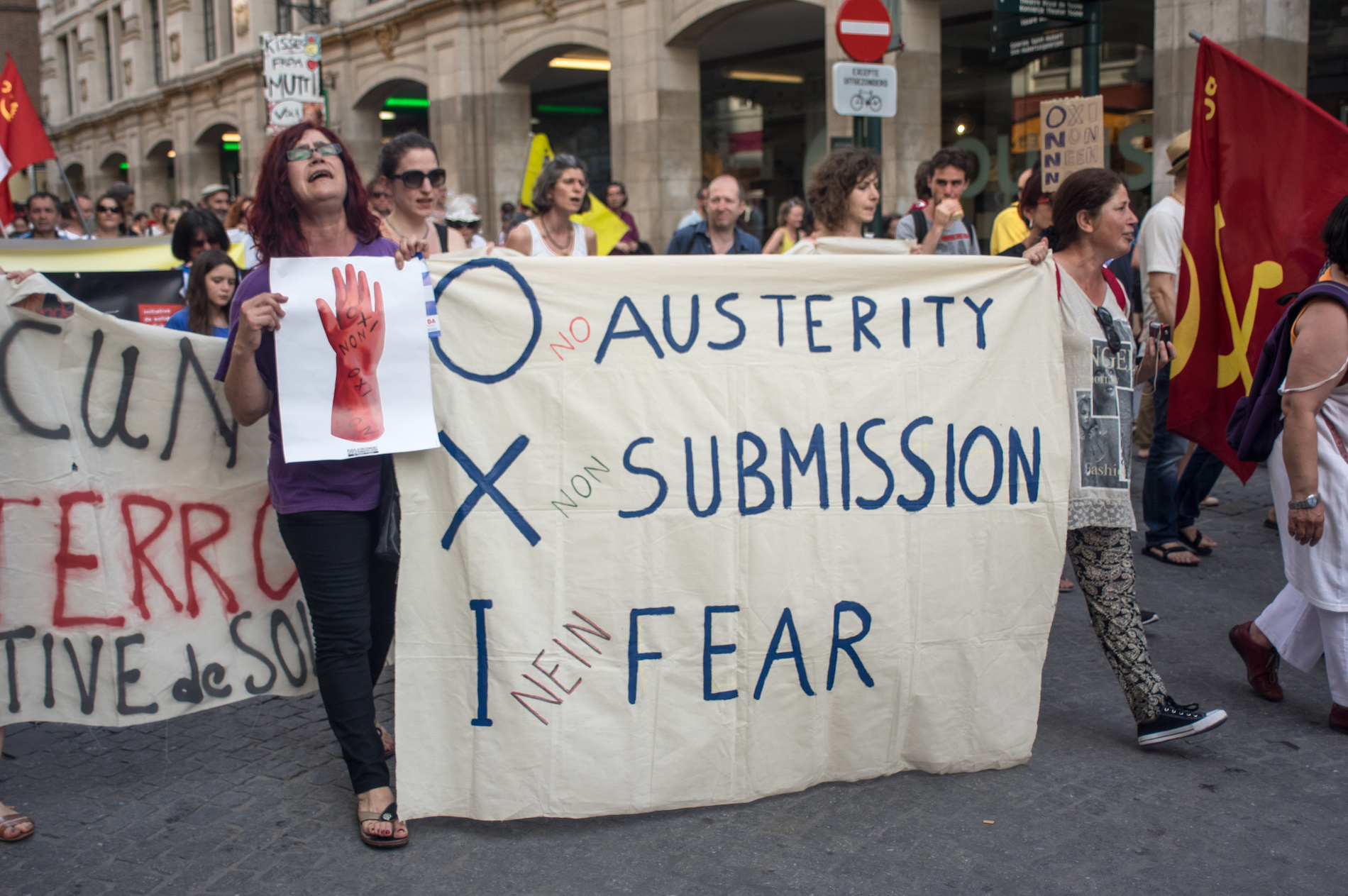 But recent years have seen a fundamental change in the status of social democratic parties in Europe. From deindustrialisation to far-right populism, their electoral strength has dramatically declined.

In the first 2022 episode of The Battleground’s Left to Burn podcast, UK Editor Josh White and Books Editor John Foster discuss developments in two of Europe’s most prominent social democratic parties, Germany’s SPD and Britain’s Labour Party, comparing their diverging fortunes and prospects for the future.

Can the political representatives of the labour movement recover the positions they once occupied? Has neoliberalism permanently put paid to that dream? White and Foster hash out what’s happened to these parties, and what they might yet become.