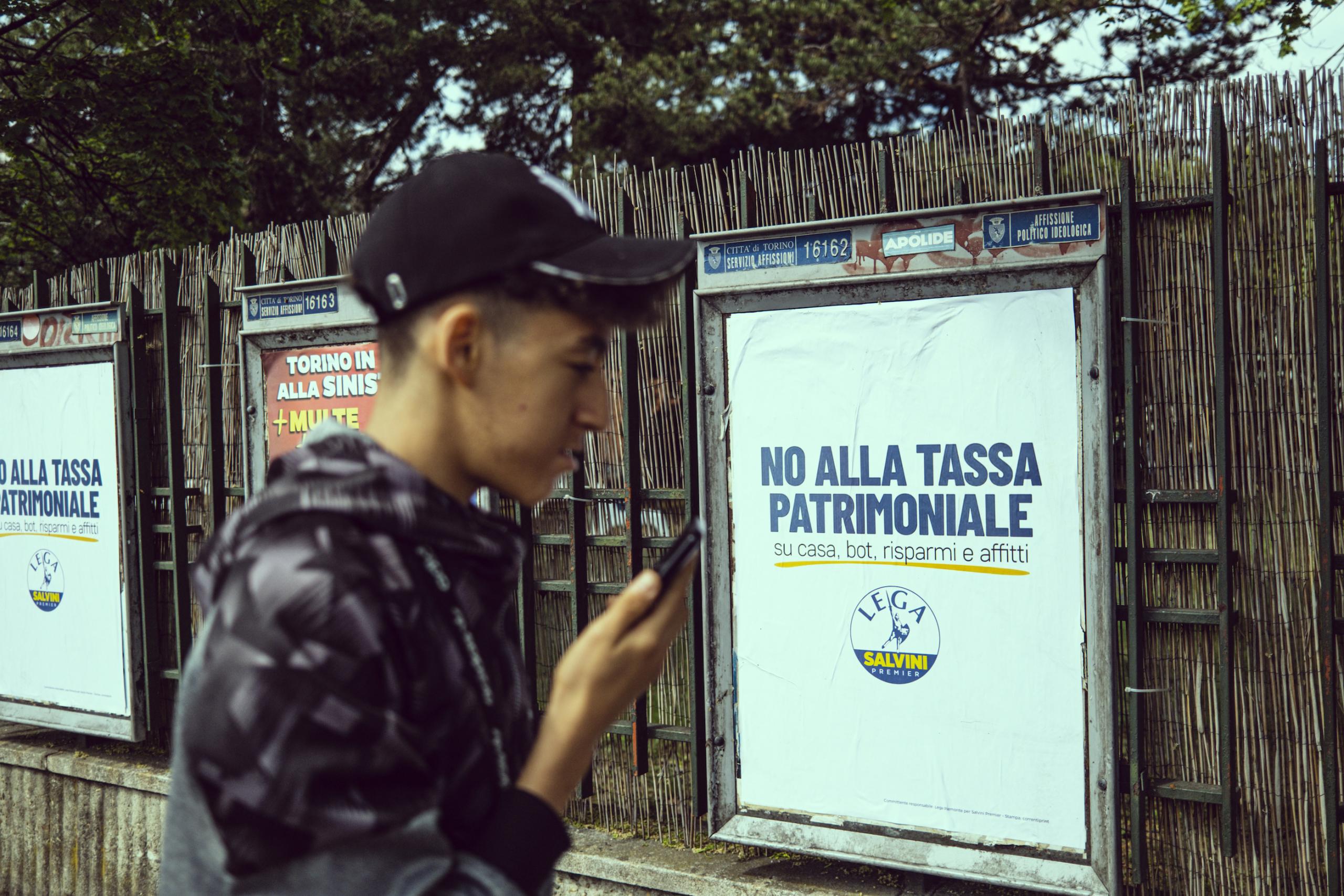 No idea is so bad that it is ever truly dead. With the political fortunes of the populist right on the rise, it’s natural to think in terms of worst-case scenarios.

But being alert to threats is one thing and claiming that the sky is falling is another. If everything on the right is fascism, the term tends to lose its meaning.

What we’re facing today is a far-right practice of borrowing that takes us back. It’s analogous to a hip-hop artist sampling older music to signify a lineage, not necessarily a second coming.

That doesn’t mean today’s fascist aspirants don’t believe that they’re the next Hitler. Or could be. But they live in a different era, and their Führer nostalgia reflects that. And they want to scare us.

In this week’s episode of Left To Burn, John Foster is joined by Battleground editor Joel Schalit for a discussion about the nature of fascism and the prospects for its return.

From Trump and Trumpism to the spread of far-right authoritarianism in Europe, we’ll discuss how the history of fascism, as concept and movement, relates to the politics of today.