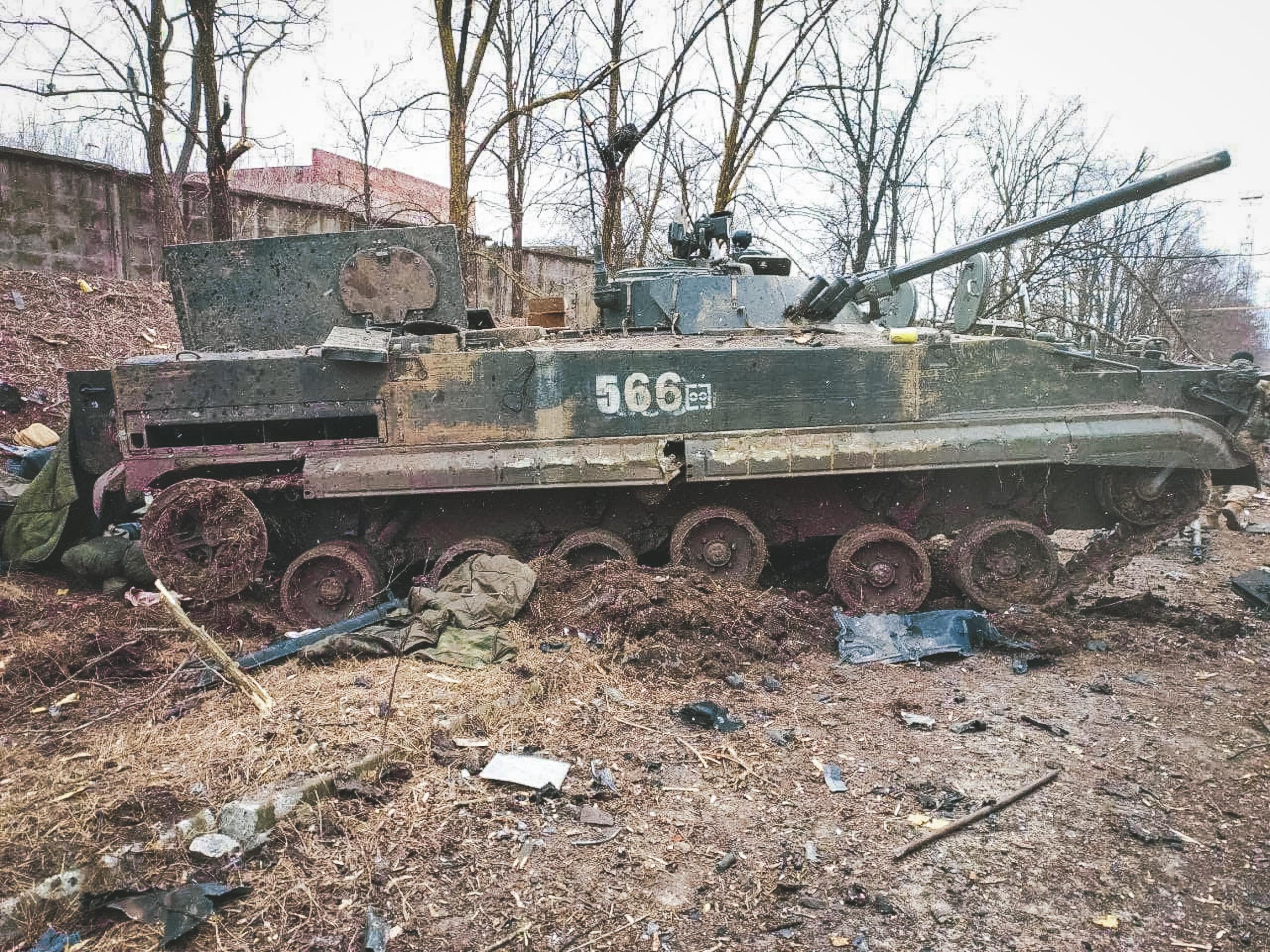 Civilian casualties are hard to estimate, but are certainly large and growing fast. The United Nations reported approximately 1900 between 21 February and 15 March.

In the latest episode of Left To Burn, Josh White and John Foster discuss the Ukraine invasion’s reception in the United States and Europe, as well as the odd love affair of the British and American right with Vladimir Putin.

What is the Russian endgame in Ukraine? It’s still too soon to say, and it’s possible that Putin is playing a number of possibilities without settling on one preferred outcome.

However the conflict works out in military terms, it is clear that it will continue to shape the patterns of international politics in Europe and beyond for many years to come.