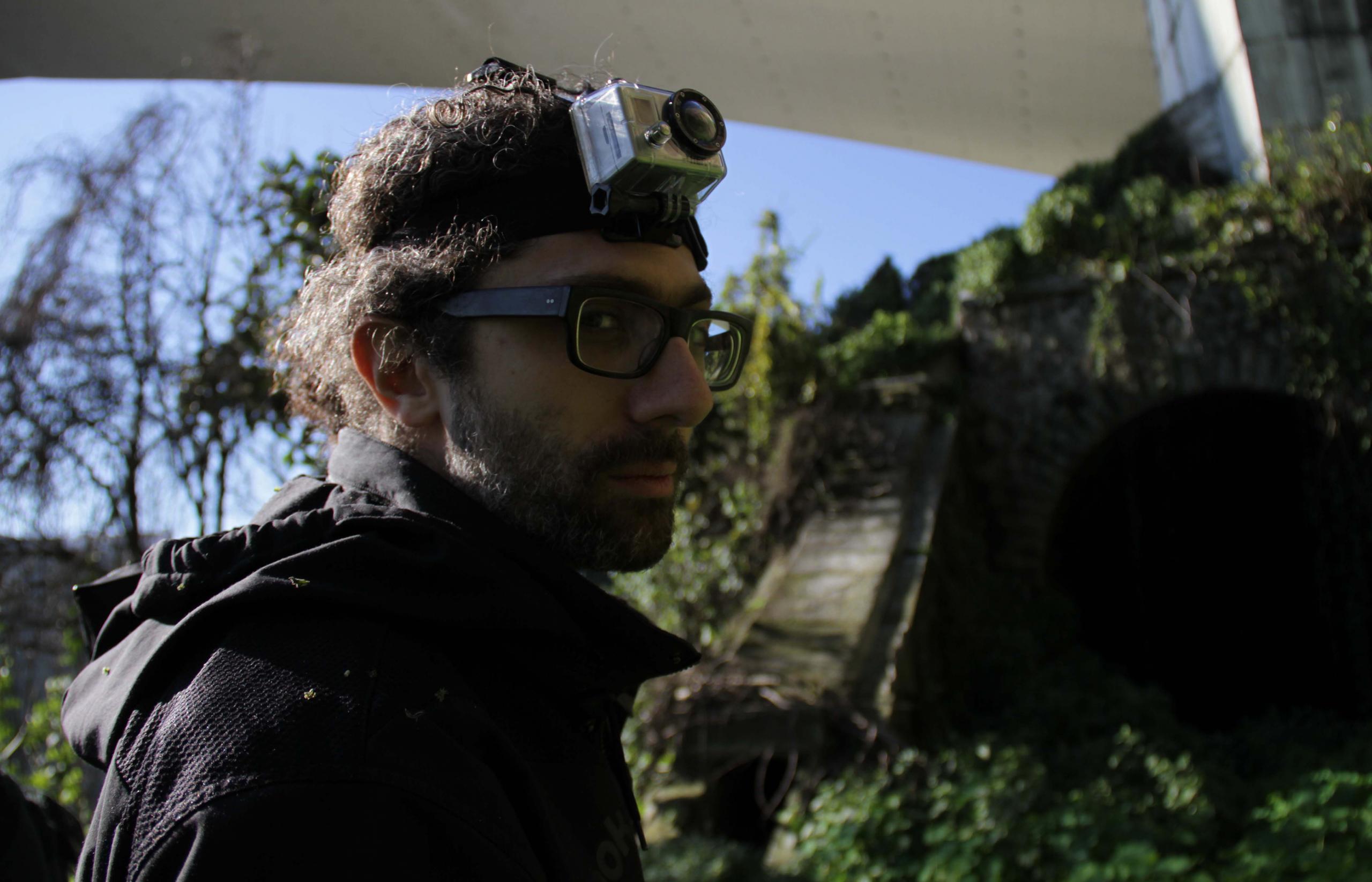 “Field recording,” as British music publications like The Wire and The Quietus call it, connotes natural sounds, associated with wilderness and sound art.

Whatever the actual subject matter of the recording, the aesthetics are usually minimalist and standalone, either to be listened to as an isolated object, or something meant to enhance or complement music.

In newsrooms, field recordings have a completely different significance. They refer to the sounds of the street, and politics, recorded for radio, online videos and television broadcasts, when the content is standout or significant.

When it comes to music, more records get made of the former than the latter. Field recordings have a cultural significance akin to meditation records, designed to transcend everyday life, not bombard listeners with more.

The reasons are historical as much as they are descriptive. It’s about drawing a portrait of the world, through sound, that mirrors its complexity, not its simplicity, not in nature, but in society and the city. The Coronavirus pandemic courses throughout.

In this edition of The Battleground’s Left To Burn podcast, Joel Schalit spoke to Mesinai about how he produced Sonic Hauntology and why, as a form of documentary reportage, it distinguishes itself in a normally staid and uncreative genre.

Audio journalism is reinventing itself. After decades of being limited by television and radio news formats, the immense popularity of podcasts and audiobooks has freed it to do new and more complex kinds of sonic coverage.

In the post-truth era, in which fake and tabloid news are increasingly the new normal, any effort to get to the bottom of things ought to be celebrated. If it sounds good, even better.

Sonic Hauntology is available for download and streaming from Amazon, Bandcamp and Spotify and other online retailers.