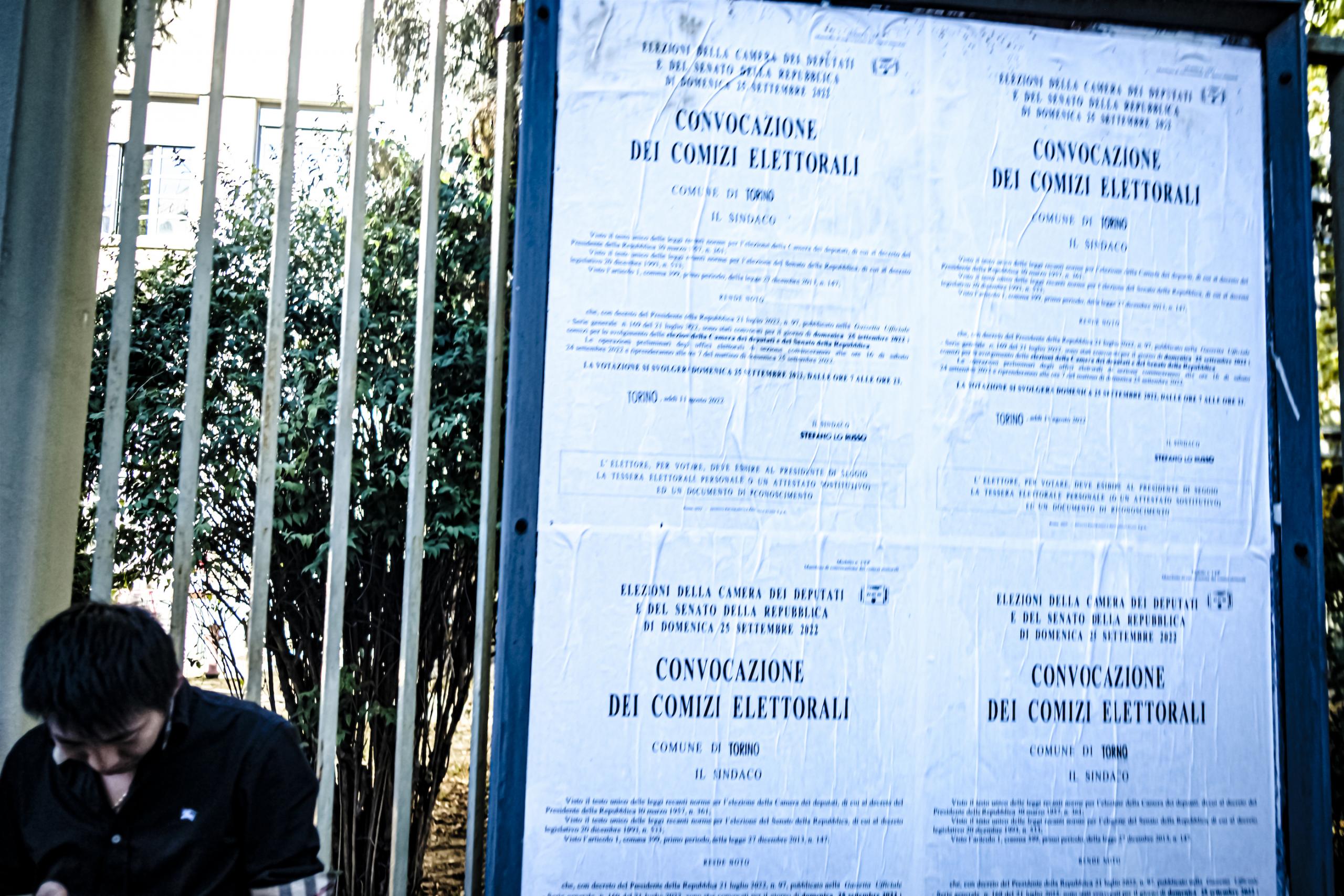 Technically, that is. Not by popular vote. Battleground Editor-in-Chief Joel Schalit interviewed staff writer Basilio Korman about why she triumphed and what it says about the state of Italian democracy.

The results, or so Korman explains, don’t just confirm the expertise with which the Fratelli d’Italia blitzkrieg was carried out, but the lack of leftwing parties in mainstream politics.

The second part of this interview will be published on Thursday.