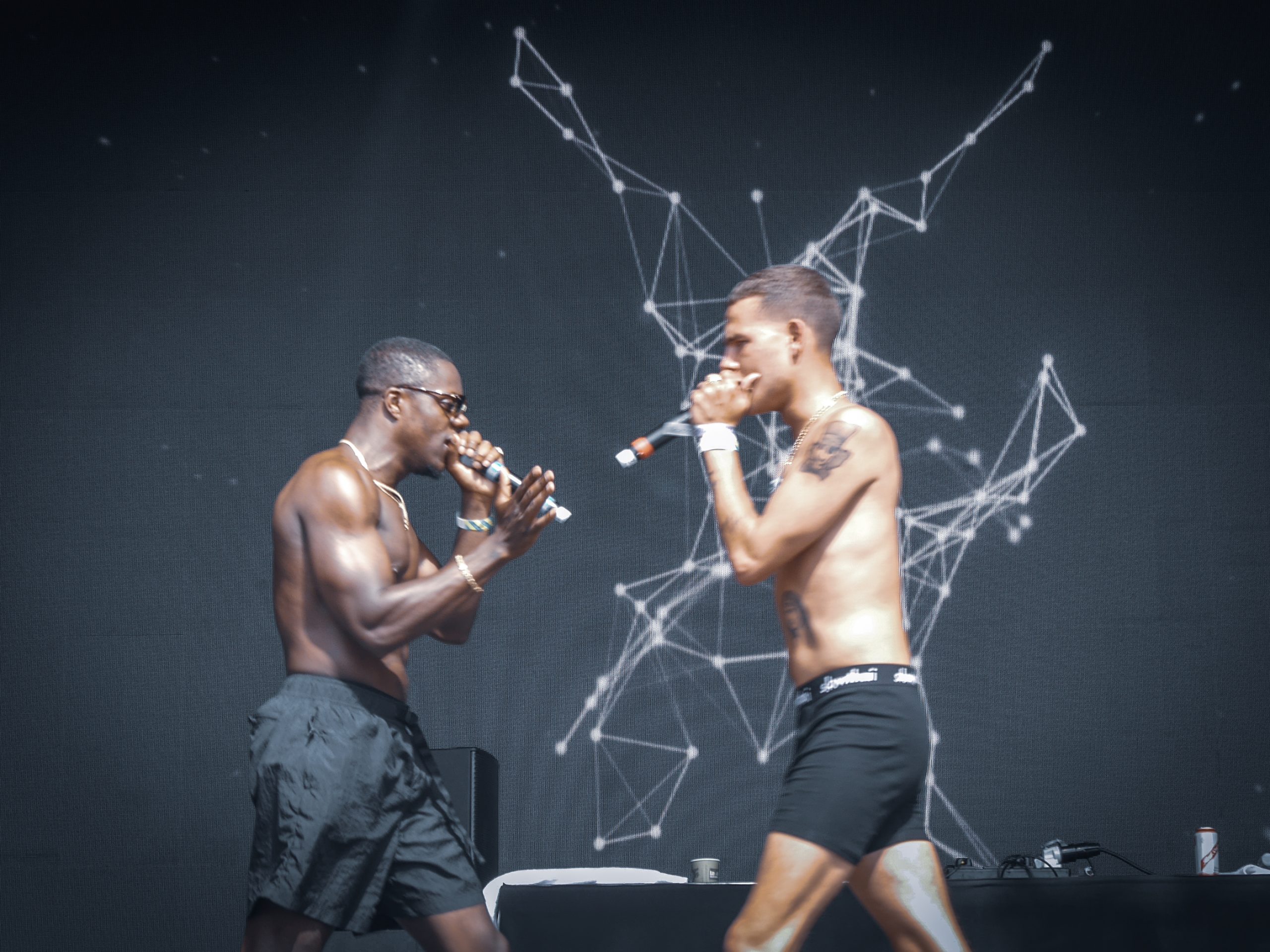 Sometimes, because they have no other way to survive. Other times, as slaves. It can be hard to tell the difference. With good reason.

Such is the moral dilemma facing countries such as the United Kingdom, which, since the 1960s, have been sites of mass immigration from their former colonial holdings. Hence, the fact that Black Lives Matter is as significant in the UK, as it is in the United States, albeit on a smaller scale.

Few countries have produced more vibrant music scenes, often addressing the disjuncture between being citizens and unwanted guests, with nowhere else to go.

Enter the UK’s rich history of reggae and dance music, and, since the 1990s, hip-hop and grime. Few epitomise the ongoing discrimination against Britons of immigrant background better than Slowthai.

This is a record about the Brexit era, and being the least likely to see any benefits from it. Hence, the essay’s inclusion in our new anthology Losing Europe: Brexit and the End of Britain, now available from Apple Books.

In the first of a series of interviews with the book’s contributors, Battleground editor Joel Schalit spoke to Bertsch about Slowthai, and what his work says about the United Kingdom.

Adrestia are one of the most important hardcore bands in Sweden today. END_OF_DOCUMENT_TOKEN_TO_BE_REPLACED

The Forde Report represents a new stage of the malaise afflicting the Labour Party. END_OF_DOCUMENT_TOKEN_TO_BE_REPLACED

Everyone’s going to Poland. Not just from Ukraine, but Western Europe. END_OF_DOCUMENT_TOKEN_TO_BE_REPLACED