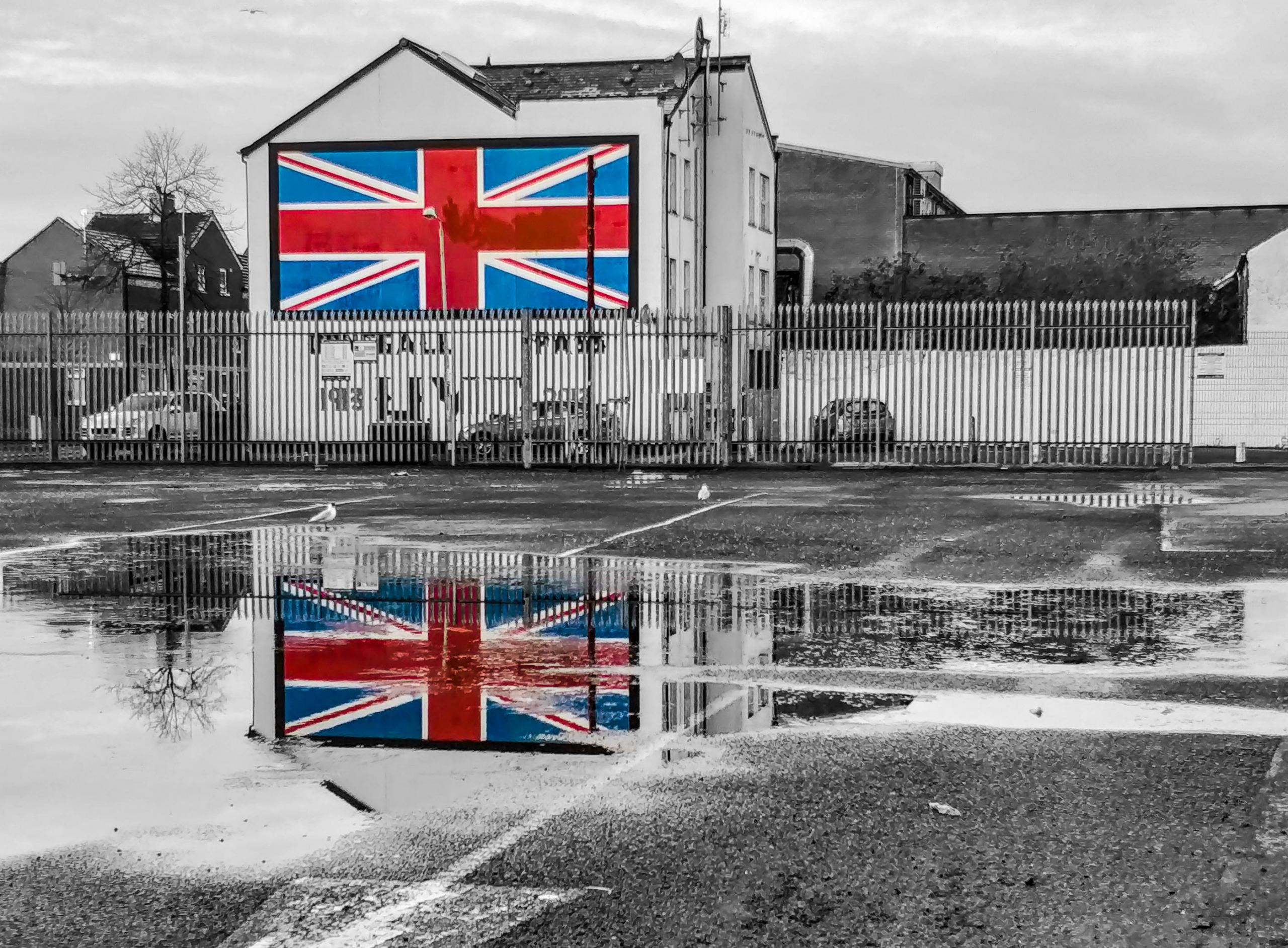 Britain’s demands on the European Union have always been problematic. That’s a given. If it’s not this it’s that. If there’s any consistency to the UK’s negotiating strategy, it’s a lack thereof. There’s no point in debating whether there’s any point to it. It’s just incompetent. Diplomacy would be too generous a word to describe the process. At least on the UK’s side.

It’s hard to imagine a precedent for this. Britain’s Tory leadership imagined it could just leave the EU, without any proper planning or geopolitical considerations. Not even for the UK’s own economy, and legal system. Brexit would simply move the border, and everything else in British life would follow. It doesn’t get any cruder than that.

Why the country’s voters would narrowly approve the 2016 referendum, triggering the Brexit process, and make Boris Johnson prime minister, is answered by this irrationality. All Brexit did was provide a sense of change. The blank slate promised in lieu of European Union membership was a mirage. Nothing would come of leaving except more political chaos and economic misery. However, for a moment, it seemed otherwise.

Few consequences of Brexit are as painful to consider as its impact on Ireland, and the 1998 Good Friday Agreement, ending the three-plus decades-long Troubles. By threatening to reinstate a hard border between the two countries, twenty years of relative peace may have come to an end. Not to mention the south’s access to Europe, which has been key to its economic prosperity.

The Republic, after all, will remain in the European Union. But Brexit has turned the United Kingdom into a barrier again. Not just physically, but economically and ideologically.

The threat can’t be underestimated. The consequences will doubtless be felt in continental Europe as much as at home, turning Britain into an imperial power of sorts again, that would be better able to dictate Berlin as much as Dublin. At least that’s what’s implied. Impotent powers are like that. But it sounds cool.

For Brexit supporters, that’s the appeal. The threat harkens back to the age of Empire when the United Kingdom could and did call the shots with its colonies and neighbours. Imperial Britain will never return, but for a government and a political party driven by nostalgia, embracing such a possibility is enough to boost their poll numbers, for however long, in national politics. That’s populism for you.

Irish-American Battleground contributor Sean Quinn knows the score better than anyone else. Talking to editor Joel Schalit about her essay in our new Brexit-themed collection Losing Europe, Quinn makes plain the British government’s impulsiveness, and why, most importantly, it doesn’t care about Ireland.

Adrestia are one of the most important hardcore bands in Sweden today. END_OF_DOCUMENT_TOKEN_TO_BE_REPLACED

The Forde Report represents a new stage of the malaise afflicting the Labour Party. END_OF_DOCUMENT_TOKEN_TO_BE_REPLACED

Everyone’s going to Poland. Not just from Ukraine, but Western Europe. END_OF_DOCUMENT_TOKEN_TO_BE_REPLACED