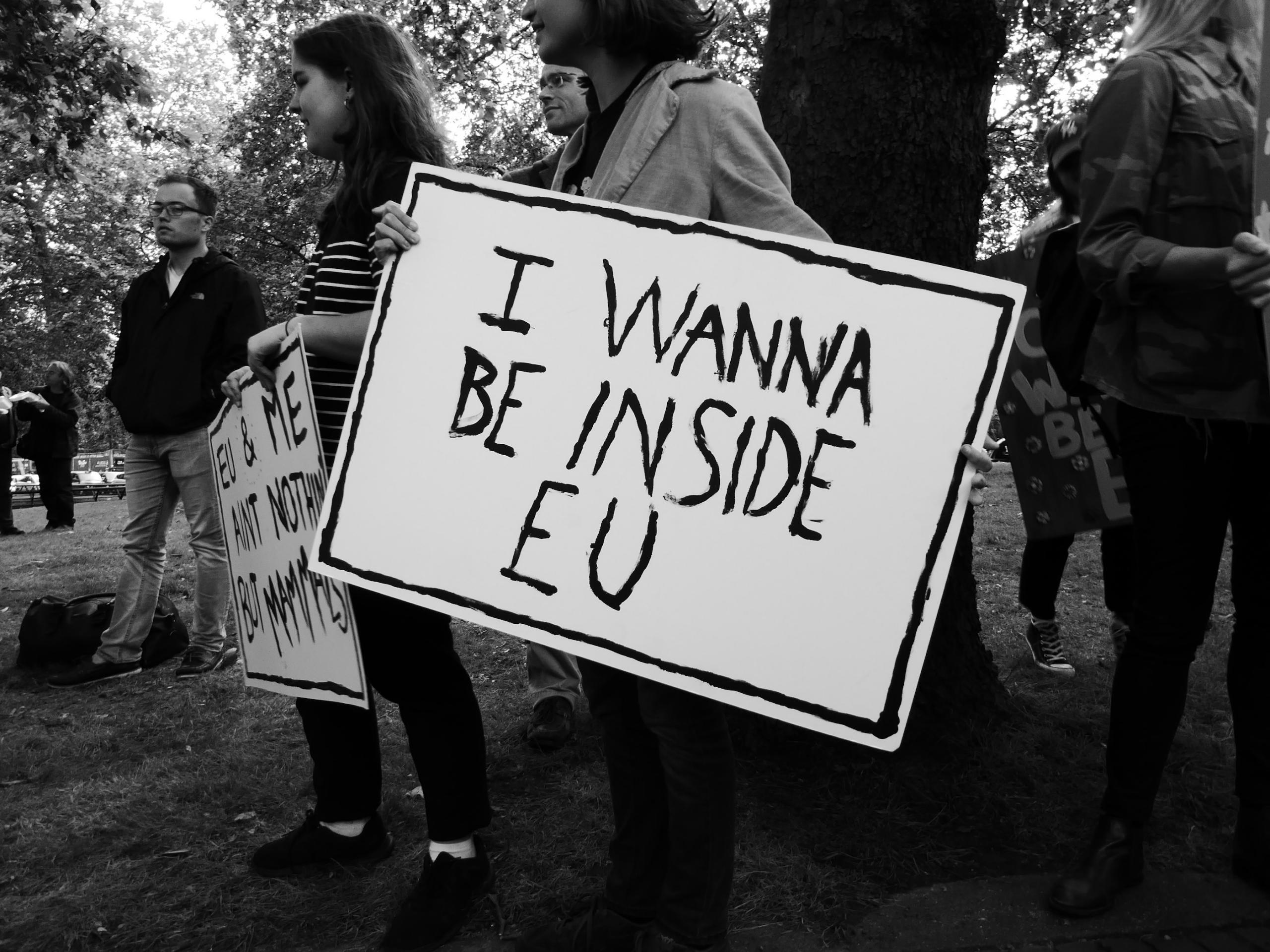 One can only begin to catalogue the consequences: Ideological, political. Cultural, economic. Legal and criminal, even. We could go on. The process will go on indefinitely. And then some. It’s that complicated.

Most obvious remains the status of the country’s borders. No longer tied to those of the European Union, the very union is up for grabs. Will Ireland reunify? Will Scotland become independent? Could London become its own city-state?

The first two, more likely. That latter, of course, is a pipe dream. But not without legs, as a Singapore-cum-Hong Kong profile is something that the City has aspired to for years. That is, assuming the rest of the country would go along for the ride.

In this interview, The Battleground‘s London correspondent and Losing Europe curator Josh White talks with editor Joel Schalit about what he thinks has driven Brexit and where the process is headed.

Whether it’s libertarianism or Lexit, as usual, White is at the top of his game.

Adrestia are one of the most important hardcore bands in Sweden today. END_OF_DOCUMENT_TOKEN_TO_BE_REPLACED

The Forde Report represents a new stage of the malaise afflicting the Labour Party. END_OF_DOCUMENT_TOKEN_TO_BE_REPLACED

Everyone’s going to Poland. Not just from Ukraine, but Western Europe. END_OF_DOCUMENT_TOKEN_TO_BE_REPLACED